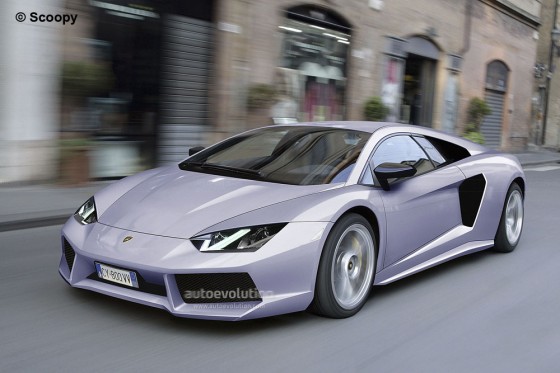 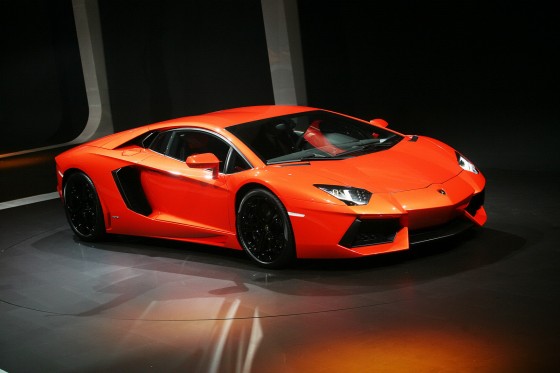 After months of speculationis on the name and numerous spy shots, spy videos and leaked pictures, we finally get to see the Lamborghini Aventador LP700-4 in the flesh and it IS officially called the Aventador LP700-4 (not Jota).

According to records obtained from US trademark office, Lamborghini has trademarked the name Aventador.  People in the auto-industry believe it’s the name for the new car that will be replacing the Lamborghini Murcielago.  Most people had thought the new Lamborghini will be called Jota or LP 700-4, which is still a possibility.

According to sources, the Lamborghini Aventador LP700-4 will look like the Reventon and even use the same 6.5 liter V12 engine that will produce 750 horsepower and redline at 8,250 rpm.  A 7-speed transmission will be used to get the most out of the Lamborghini Aventador.  The new Lambo is said to be able to do the 0 to 60 miles per hour sprint in 2.9 seconds and reach a top speed of 217 miles per hour.

The body of this latest supercar from Italy will be very light with the car weighing 500 pounds less than the Murcielago and rigidity will be increased by 70% thanks to carbon fiber monocoque chassis.

The name Lamborghini Aventador sounds pretty cool and in my opinion sounds a lot better than Jota, and in Lamborghini tradition, is the name of a Spanish bull.  The bull is also referred to as the “bull of the Sons of Don Celestino Cuadri Vides”.

Rumour has that the 2011/2012 Lamborghini Aventador will be showcased at the Los Angeles Auto show in a week but it probably won’t be shown there instead Lamborghini will showcase their latest Gallardo convertible car.

What do you guys think of the name “Aventador”, it does have a nice ring to it but only Lamborghini knows if it will indeed be the name for their flagship supercar.  The picture above a speculative rendering done by autoevolution and the new Lamborghini most likely will not look like that.