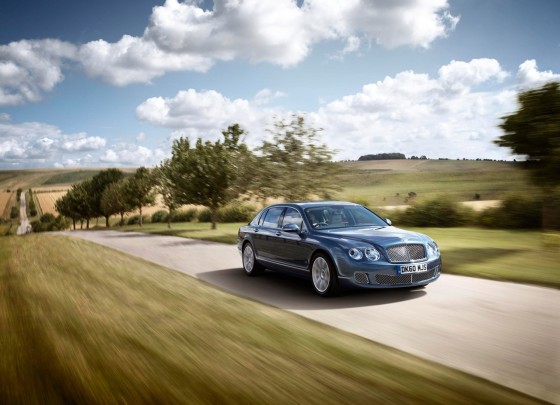 It seems today is the day of the Bentleys, after the release of pictures and specs of the 2011 Continental GT, Bentley introduces us to the Series 51.  What is “Series 51” you may ask, it is a customization package where customers can choose from a variety of interior and exterior colors to stand their Bentley apart from their rich neighbors.  Already offered on the Continental GT coupe and Continental GTC, the Series 51 can now be ordered with the Continental Flying Spur sedan.

With the Series 51, customers can choose two-tone exterior paint and three-tone interiors, with special veneer choices and new 19 inch, nine-spoke rims finished in graphite.  There are 14 different exterior color options and endless interior options including matching leather covered child seat.  The interior gets a 30 GB infotainment system with an 8 inch touch-screen that controls the vehicle’s audio, climate, ride and comfort, and navigation system.  The navigation system is hard-drive based and uses dynamic navigation to avoid heavily congested streets and can also be integrated with Google maps in most locations.

The 2012 Bentley Continental Flying Spur Series 51 is a fine luxury automobile that will set you apart from the average Flying Spur and transport you to business meetings and the golf courses in a luxurious manner.  You can place an order for now but don’t expect to take delivery until March 2011. 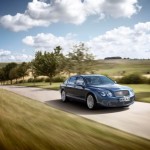 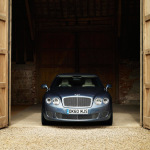 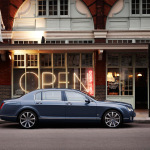 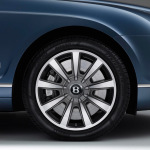 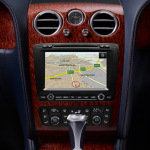 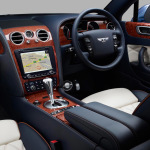