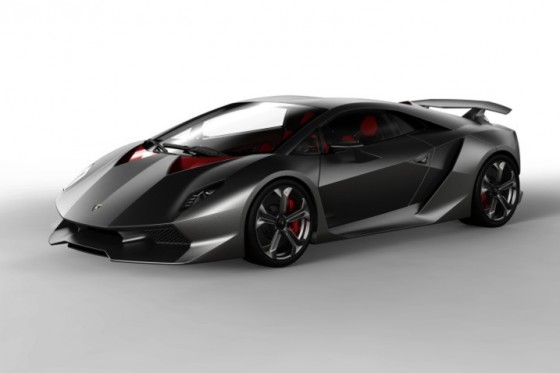 The Gallardo has been the most successful car produced by the Sant’Agata based exotic car manufacturers, Lamborghini.  But sooner or later, all good things must come to an end and the Gallardo is going to be replaced with an all-new baby supercar called the Cabrera, which is named after a famous Spanish fighting bull.

Like the Aventador, the Lamborghini Cabrera will come with a lightweight carbon fiber monocoque, making it weigh less than its predecessor.  The Cabrera will be powered by a V10 engine that will produce 570 horsepower, this engine will be shared with the all-new Lamborghini Estoque sedan set to debut in 2014.

The 2013 Lamborghini Cabrera will come with a spyder variant in 2014 and will most likely see other models such as Cabrera Superleggera and other limited/special editions.  Judging by the technology found in the Aventador, the Cabrera is going to be an amazing car with great looks and a lot of power.  We are pretty excited so see the latest baby supercar from Lamborghini.  We will keep updating this post with the latest information as we get our hands on it.