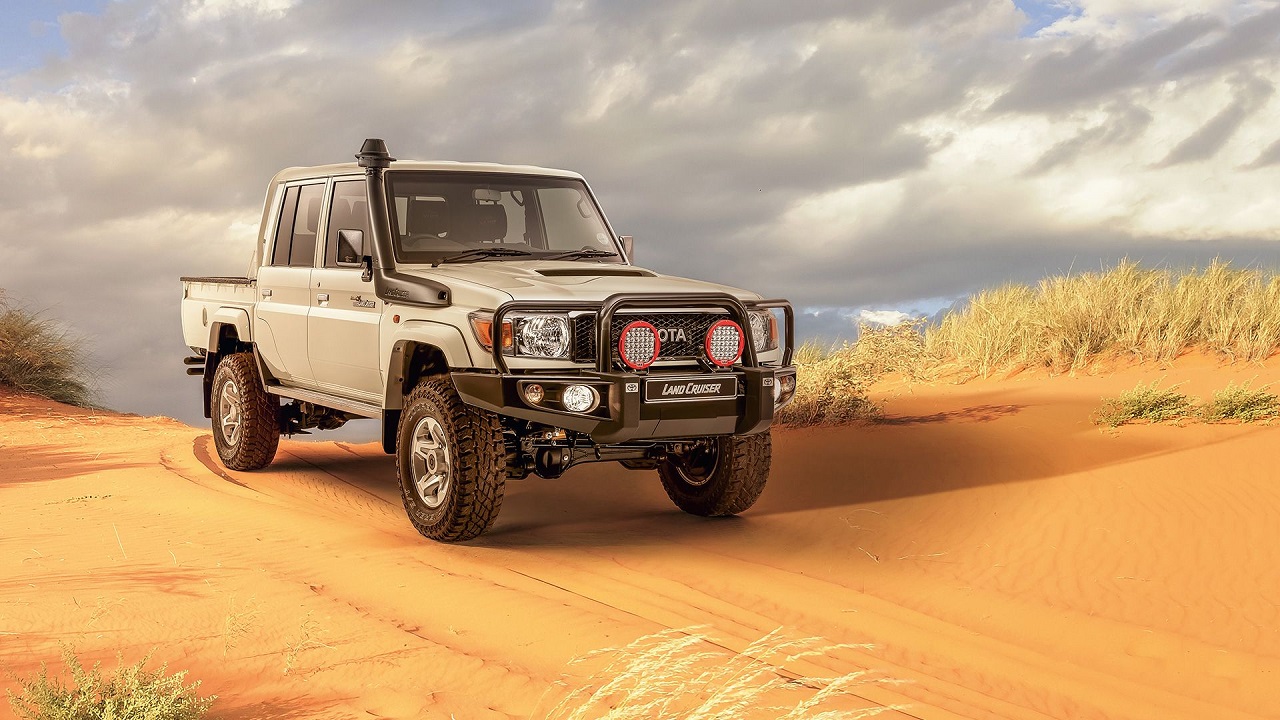 There are a handful of off-road vehicles that are called legendary and car enthusiast go crazy over them, cars like the Mercedes G-Wagon, the Land Rover Defender (not the new one), Jeep Wrangler, and the Toyota Land Cruiser. Most of these old vehicles are still around and are just as tough as ever, the new Defender is still being argued about as a “tough” vehicle or a soccer mom grocery-getter.

If you want retro looks and toughness, the G-Wagon and Wrangler are your best bet. The Land Cruiser is still a very tough vehicle but has evolved over the years in styling. However, if you live in Africa, you can still get a retro 70 Series Land Cruiser. And now there’s a special edition Land Cruiser Namib. 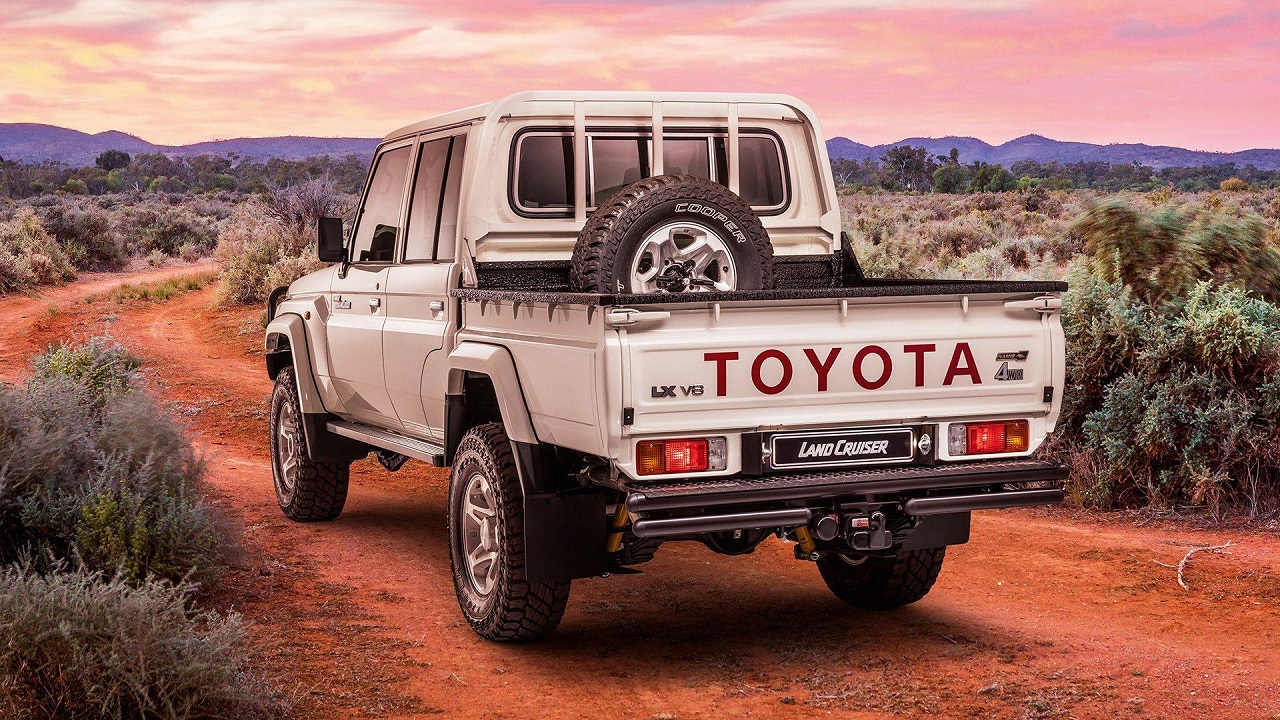 The Toyota Land Cruiser Namib is available in South Africa, and is powered by a turbocharged 4.5-liter diesel engine, producing 202 horsepower and 317 pound-feet of torque between 1,200 to 3,200 rpm. The styling is relatively unchanged from the original, the Namib features a factory install black brush bar with a pair of lights, a snorkel, and 16” wheels. The Land Cruiser Namib comes with either Ivory White or Sand Beige colors. 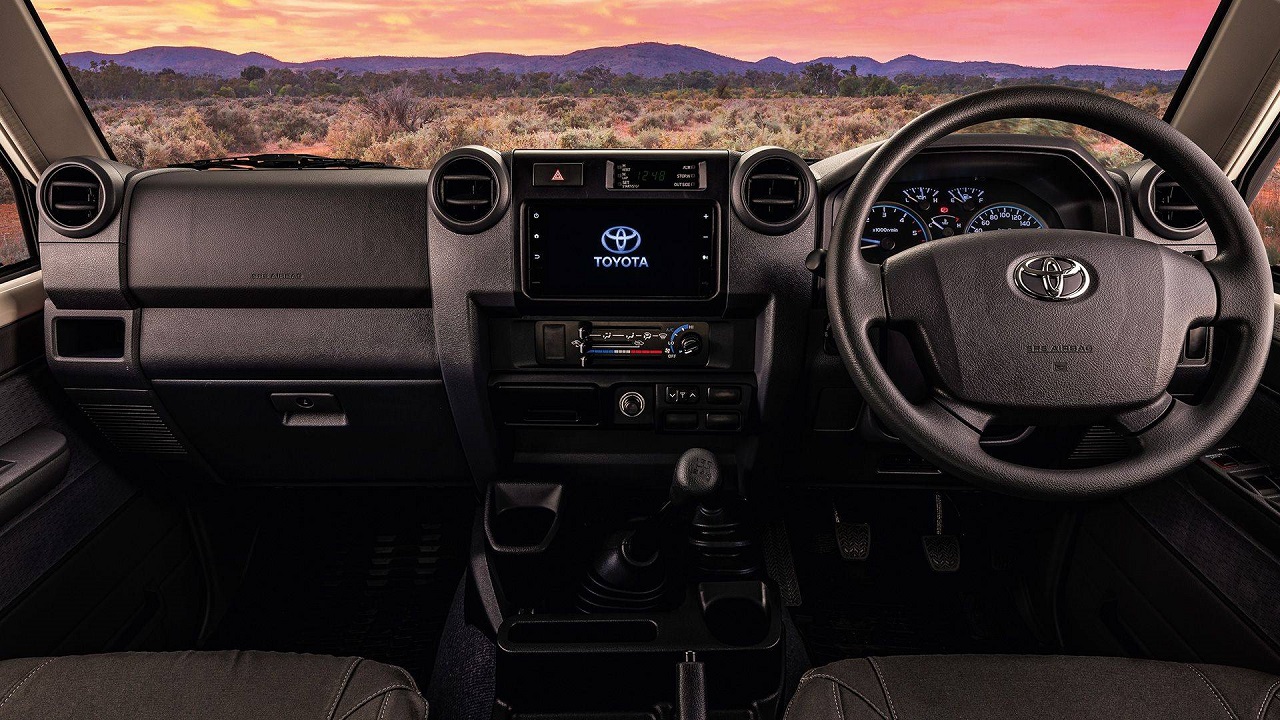 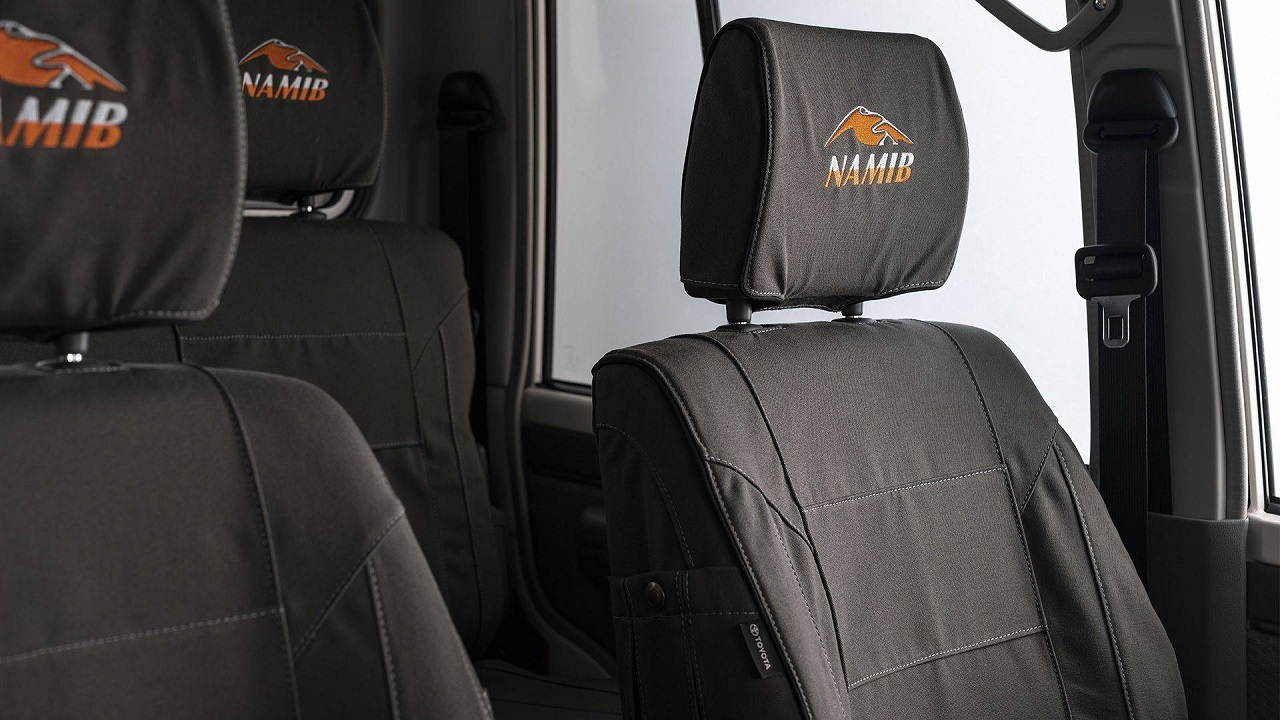 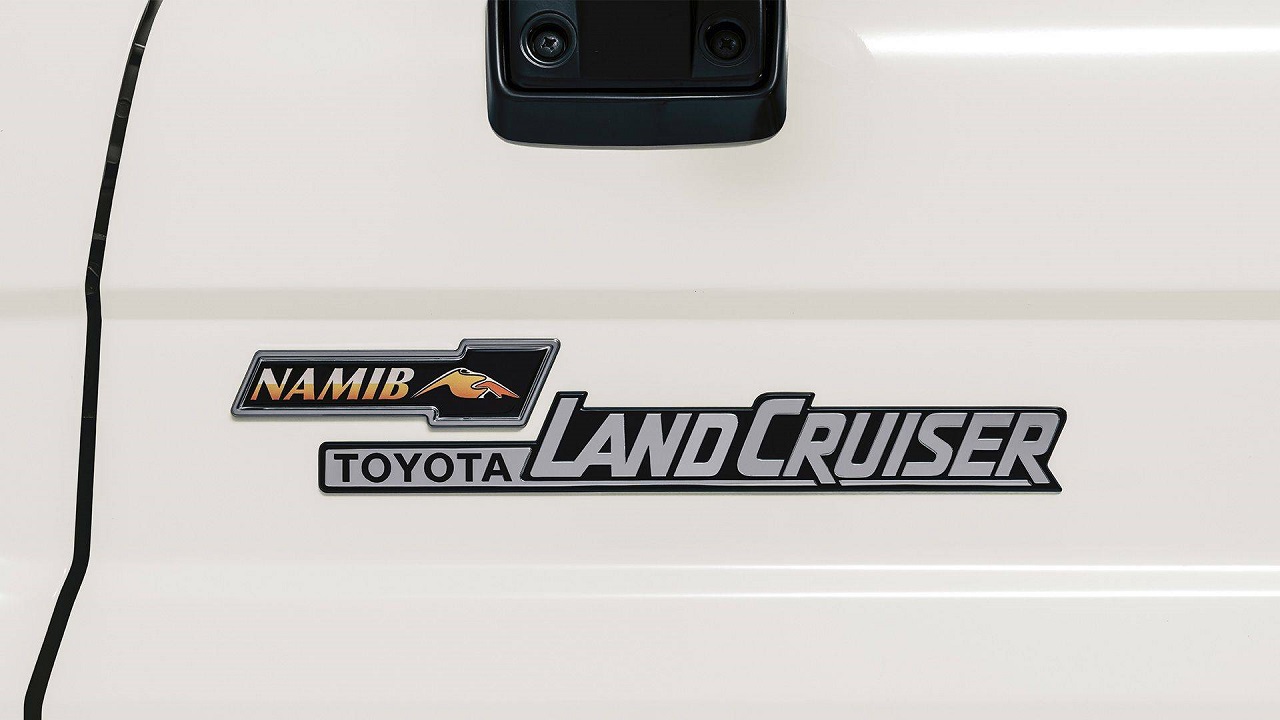