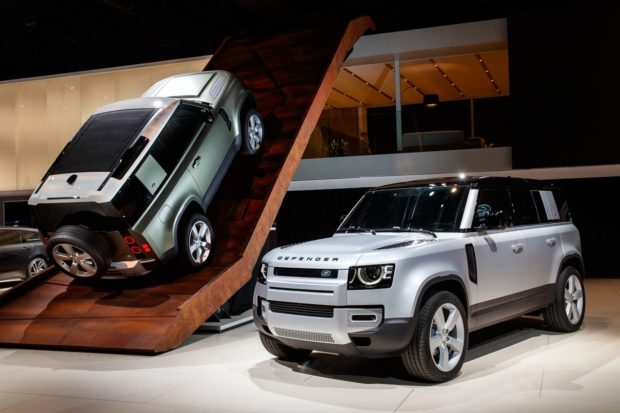 I think it looks decent, I’m not in love with it but I don’t completely hate it either. For me, the biggest design elements that stand out, in a negative way, is the raked windshield, the half circle headlights, and the fender flares that blend into the body. Below I’ll go over my three design complaints of the 2020 Land Rover Defender:

Mercedes-Benz was able to keep the classic styling on the G-Wagon, so I’m sure Land Rover could’ve done that for the 2020 Defender, or at least go with the above suggestions.

The 2020 Defender will come in two wheelbase sizes, the shorter two-door Defender 90 and the longer 4-door Defender 110. In the United Kingdom, it will be offered with three engine choices with four outputs. 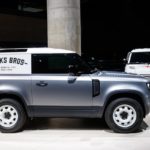 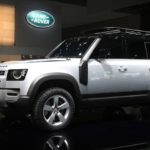