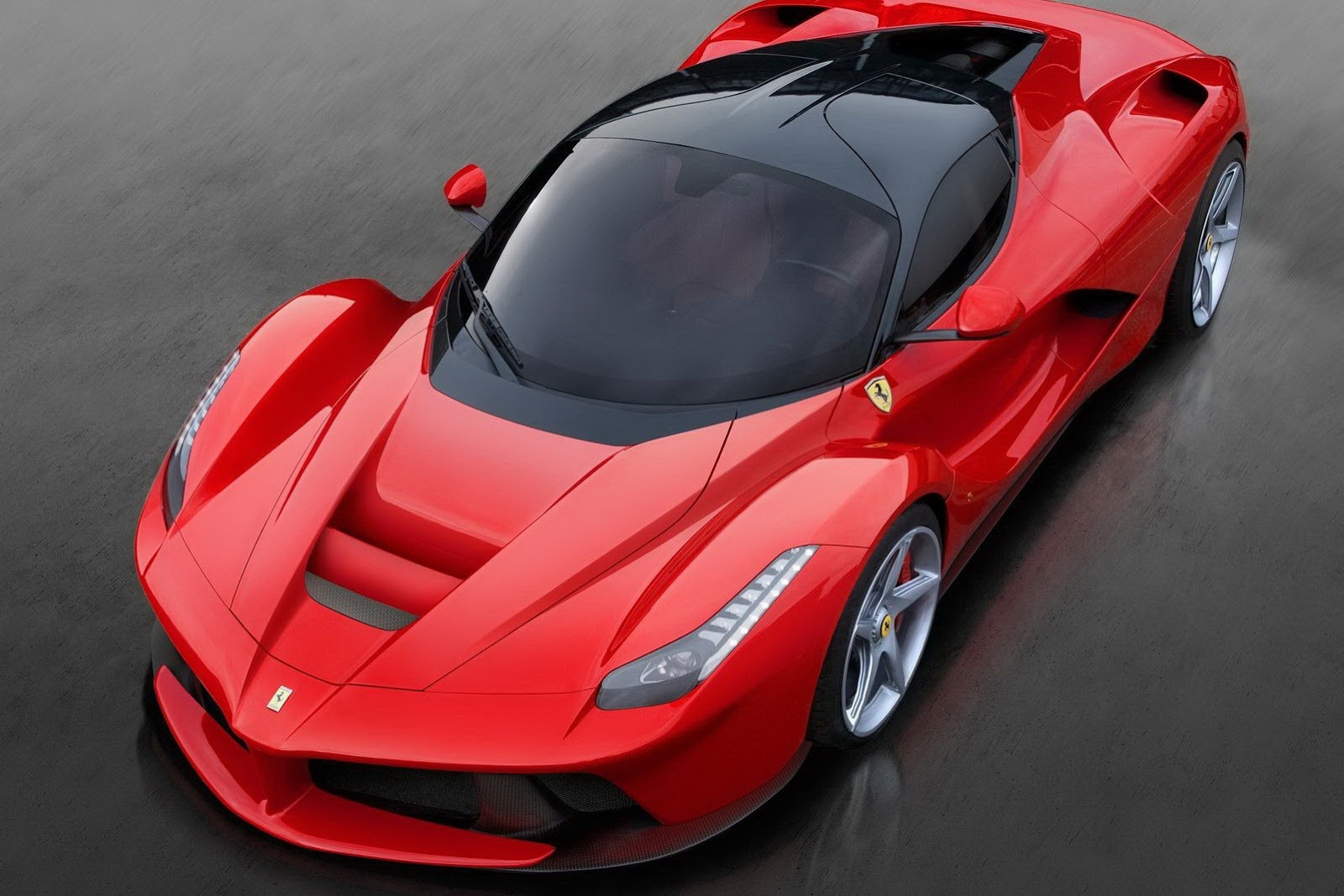 It’s been 11 years but the successor to the Enzo Ferrari has finally arrived and made its debut at the 2013 Geneva Motor Show. Known as “LaFerrari” (The Ferrari), the legendary performance continues with his next generation exotic super car. The top of the line vehicles from Ferrari have always been more about function than form and if that means sacrificing sex appeal, so be it which can be pointed out in the Enzo Ferrari which has a “love it or hate it” design.

The front of the LaFerrari kind of reminds me of the Ferrari 458 Italia (just the lights) which is not a good thing in my opinion. Besides the front design, the rest of the LaFerrari is beautiful from all other angles and the same can be said about the interior. 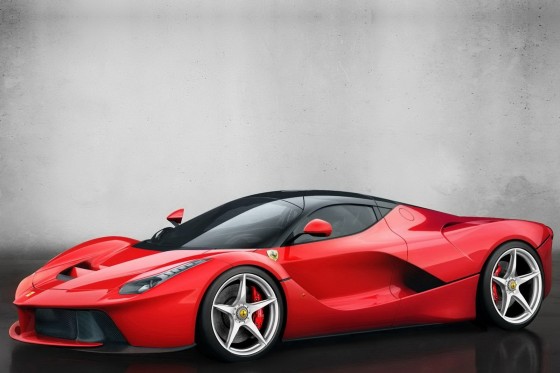 This all-new LaFerrari is powered by a 6.3-liter V12 hybrid engine which features HY-KERS (Kinetic Energy Recovery System), similar to that of the Formula 1 race cars. When the LaFerrari brakes, the system charges the batteries and the extra juice can be later used for additional performance to cut those seconds off the lap times. 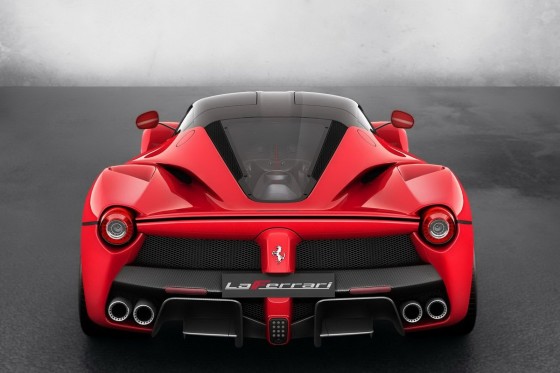 The V12 engine produces an impressive 789 horsepower and redlines at 9,250 rpm while the electric motor ads an additional 161 horsepower bringing the total combined horsepower to a massive 950! The super car also has a maximum torque of 664 pound-feet. LaFerrari means serious business here has the numbers to back it up. The vehicle can do the 0-100 km/h (0-62mph) dash in just under 3 seconds and has a top speed of 350 km/h (217mph). The Lamborghini Veneno (limited to 3 cars) has 740hp and has a top speed of 220mph.

Unlike the Lamborghini Veneno, LaFerrari is limited to 499 car and will cost you $1.7 million USD while the very limited Lambo costs $4.67 million USD.