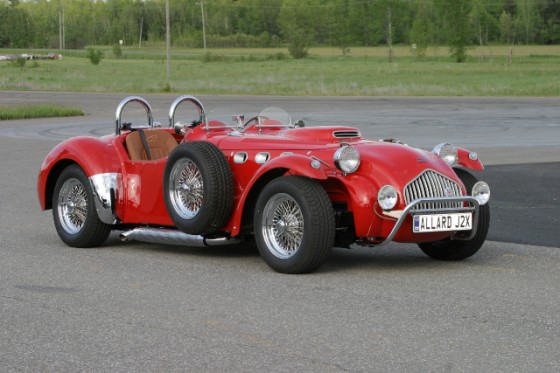 Back in the 1950’s a company out of Britain produced a limited number (83) cars, called the Allard J2X.  The car was quit a good racing car and was liked by people such as Steve McQueen, Masten Gregory, and Carol Shelby.  In 2008 Allard Motor Works, a Canadian company, revived the J2X and changed the name a bit to J2X MKII Roadster.  Starting this year it will be available in Europe, imported by Premium Classic Cars out of the United Kingdom.

The new iteration of the J2X keeps the original design of the car with modern technology underneath the skin and the car is still hand-built.  The Allard J2X MKII Roadster is powered by a General Motors Ram Jet V8 engine that produces 350 horsepower and 400 pound-feet (542 Nm) of torque and is mated to a five-speed transmission.  To stop this powerful car, 330 mm cross-drilled disk brakes have been added and the car comes with a fully adjustable suspension with coil-overs and aluminum shock absorbers.

The interior of the J2X MKII is based on the original interior and includes adjustable seats and the cabin size has been increased for a more comfortable driving experience.  The seats come with hand-stitched leather.  The Allard J2X MKII Roadster is priced at £95,000 and will be produced in limited numbers. 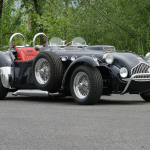 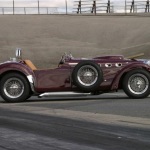 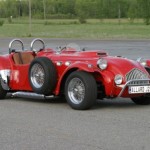