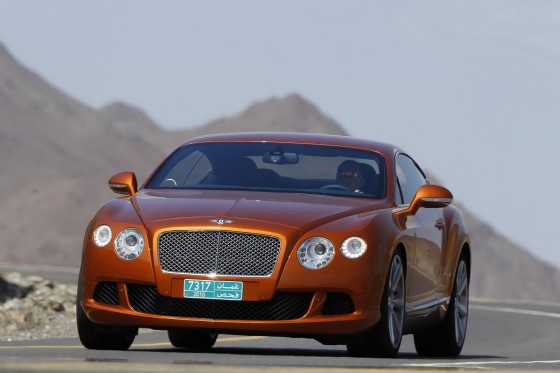 We first saw the 2011 Bentley Continental GT at the Paris Auto Show earlier this year, now Bentley has released official pictures of the updated 2011 Continental GT.  The pictures were taken in Oman, I believe based on the license plates in the pictures.

The updates include a crisper look all around the car and heavy design influences from Bentley’s Mulsanne flagship sedan.  The interior has an updated instrument panel and comes with a new touch-screen system for navigation and audio controls.  As you would expect from Bentley, the interior is extremely luxurious and all surfaces have been covered with soft looking leather which comes in a variety of colors including all red and burnt orange (or light brown?).  The interior has also been made quieter.

The engine gets more power from the 6.0 liter W12 twin-turbo engine, now producing 575 horsepower and 516 pound-feet (700 Nm) of torque.  The car’s weight has been reduced and rigidity increased.  Bentley is also planning on introducing a 4.0 liter V8 engine for the Continental GT in 2011.  All this luxury can be yours for $189,900 before taxes and other fees. 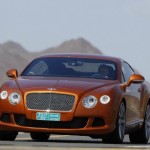 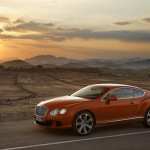 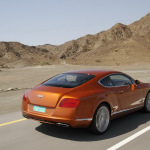 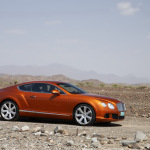 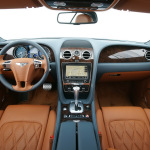 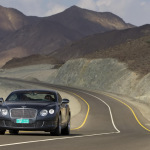 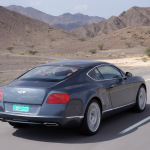 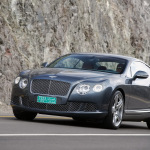 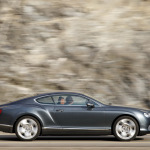 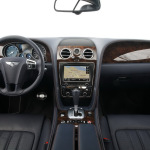 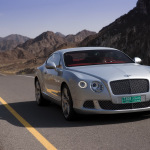 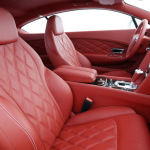 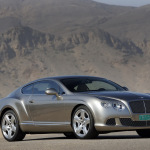 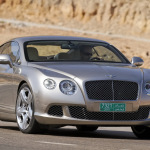 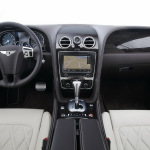 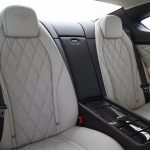 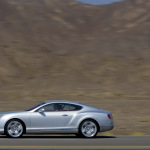