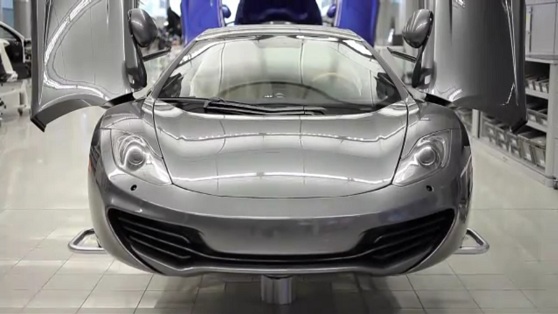 February 2, 2011 marked the day that the McLaren MP4-12C officially entered production.  The MP4-12C is the latest car to join the elite class of supercars.  The car will be produced at the McLaren Technology Centre in Woking, England and is set to cost around $230,000 in the U.S.