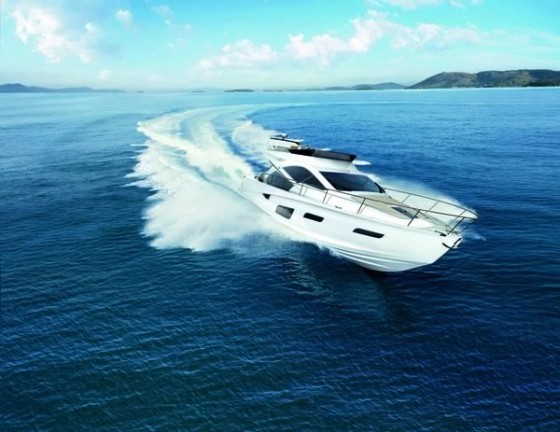 What better way to say that you are a baller then to own a luxury yacht. I guess one can be considered pretty successful by owing a house on the hill and a couple of cars with everything paid off. But for those who want to take things to the next level, owning an Intermarine 55 luxury yacht is the ticket. Brazilian yacht makers, Intermarine, and BMW Designworks USA have worked together to produce the Intermarine 55.

The interior of this big boat is just as luxurious and beautiful as the exterior. The interior of the Intermarine 55 yacht includes a master suite with all the luxurious necessities. There is plenty of seating available for friends as well with seating in the living room, sofas in the rear deck, as well as seating on the upper level of the yacht.

The Intermarine 55 yacht is available for purchase in July 2011 for a hefty $2.2 million. 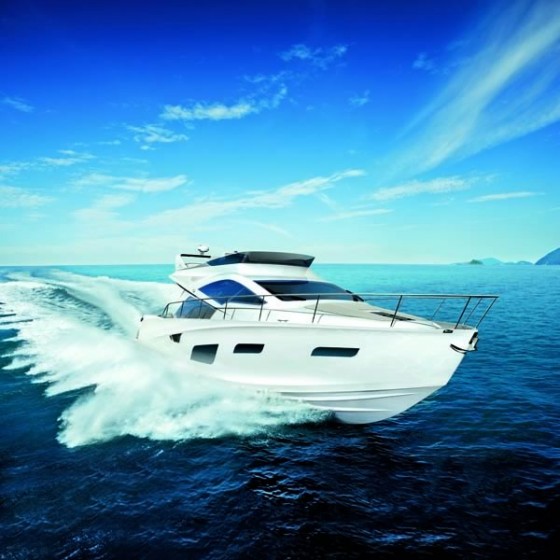 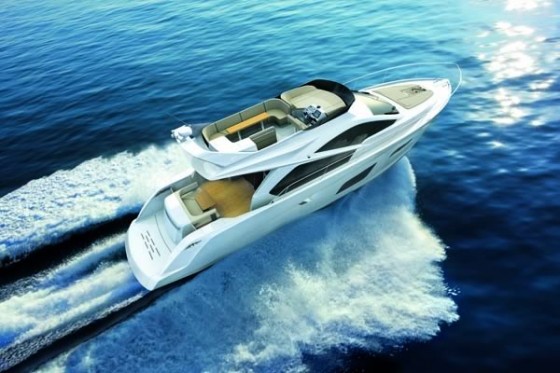 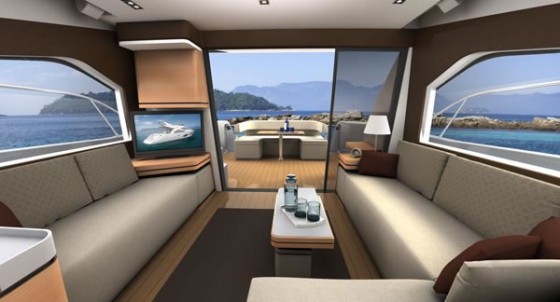