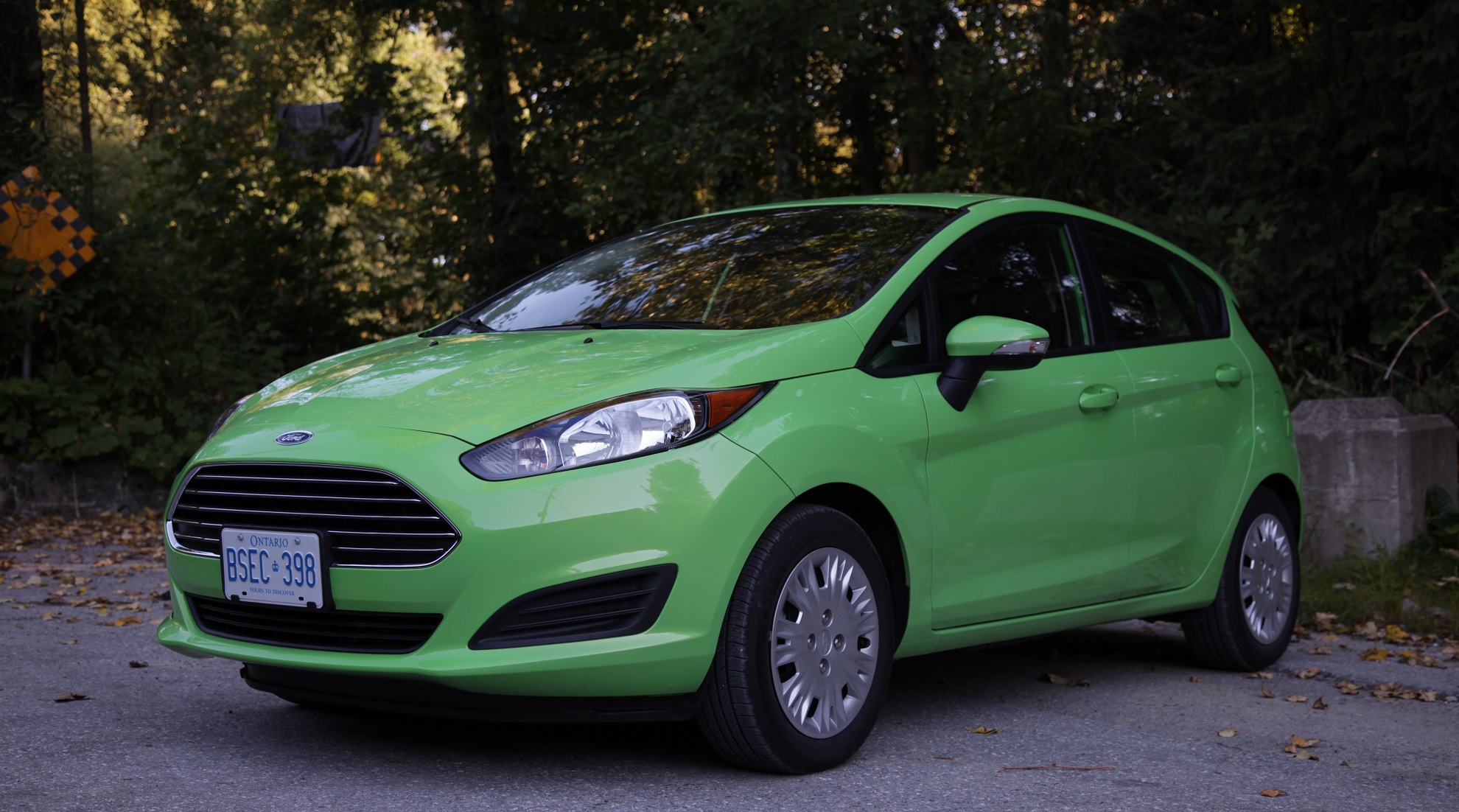 Over the years I’ve driven quite a few cars, some of these cars have been very powerful, like the Challenger SRT Hellcat with 707 horsepower. As much as I love cars that’ll knock your socks off, there’s something special about small, lightweight cars. I recently reviewed the Ford Fiesta ST (read my review here); I can honestly say that was one of the best cars I’ve ever driven.

On the subject of massive horsepower and the Fiesta, I recently got a chance to review a Fiesta that had the smallest engine I’ve ever tested, in a car that is. The Ford Fiesta 1.0 SFE EcoBoost is the car I drove, featuring a small 1.0 liter turbocharged 3-cylinder engine with a 5-speed manual. 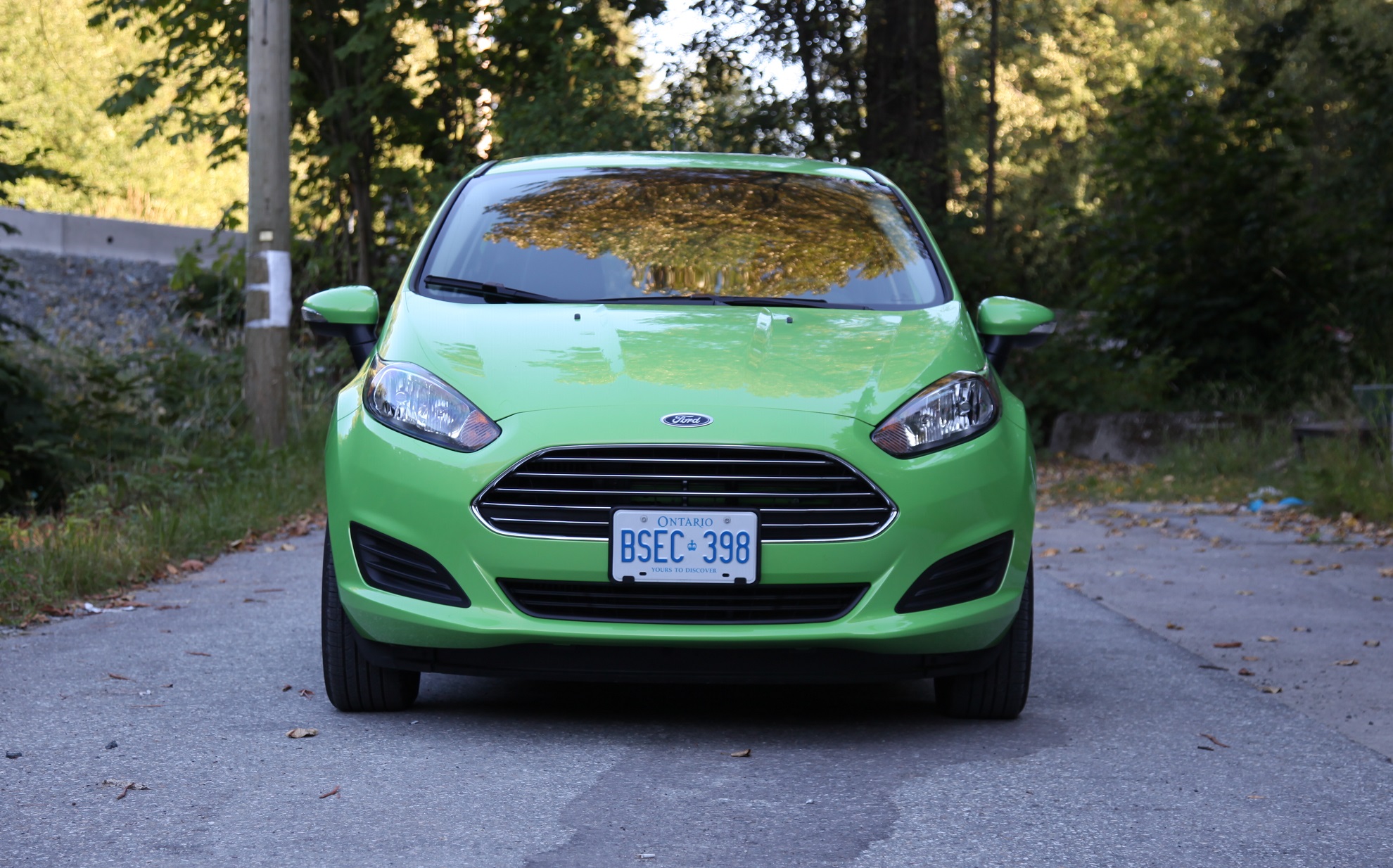 After driving the ST, I was expecting to be a little disappointed with the much smaller engine on this car but I was pleasantly surprised by the 1.0 SFE, I could even go as far as calling it quite a fun car. Now don’t get me wrong, this isn’t the Fiesta ST (or the 707 HP Challenger), but the little car had something to it, switching between gears and the light weight of the car really made me think I wasn’t driving an economy car. It must have been the manual transmission, because I really do feel the automatic transmission takes a lot away from a car’s performance, especially when it’s a small engine.

The Fiesta 1.0 SFE is powered by a 3-cylinder 1.0 liter engine that produces 123 horsepower and 148 pound-feet of torque, this small engine makes more power than the 1.6-liter 4-cylinder engine. The engine isn’t as rough as I expected it, it’s a rough at cold start but once it’s warmed up and you’re up to speed you won’t notice much noise. The power is pretty decent for city driving, but below 2,000 rpm there seems to be nothing, you’ll constantly need to change gears. I think a 6-speed would be better suited here to get the most out of the small engine and also improve fuel economy.

Speaking of fuel economy, according to Ford, the 1.0 liter EcoBoost engine should consume 7.59 liters/100 km in the city, 5.47 L/100 km on the highway, and 6.53 L/100 km combined (I took these numbers off of Ford USA website, Ford Canada doesn’t have them listed). In mixed driving, I was able to get 6.8 L/100 km, which is pretty impressive and I’m usually way off of what the manufacturers claim. 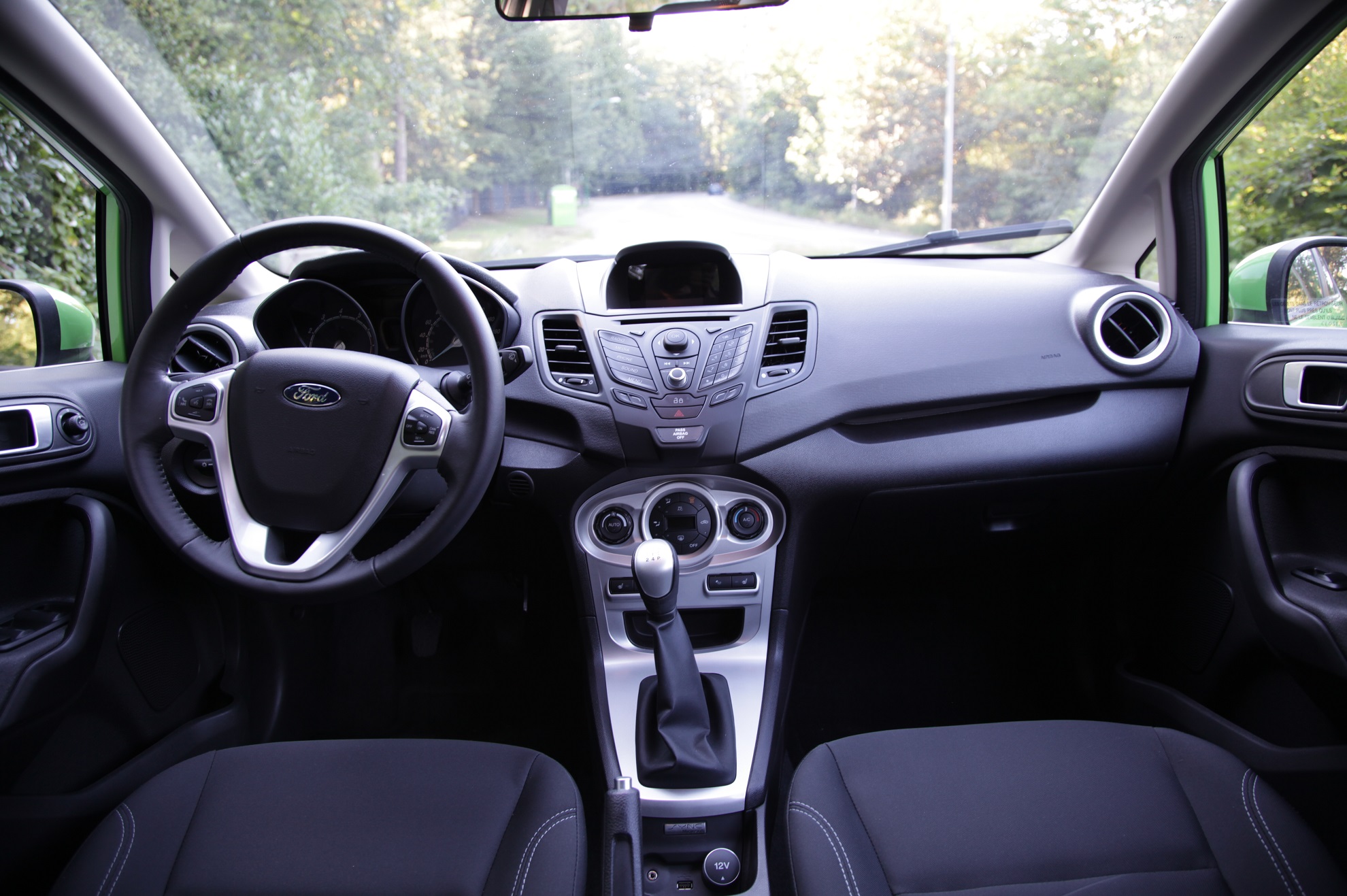 The interior on the Fiesta is pretty quiet; I find Ford’s entire vehicle line up to be very quiet, which is a plus. The interior is pretty simple looking with lots of real buttons, on the higher trim there is a touchscreen for the entertainment, climate, and navigation systems. The controls for the various functions are pretty easy to understand and are placed well within reach. The materials on the interior are hard plastics, I would say I like soft-touch materials but this is an entry level car. I would also have liked to have more storage areas.

Two of my biggest complaints about the interior are the placement of the storage box/arm rest between the front seats; I kept slamming my elbow into it while I changed gears. Our other writer didn’t have this problem, so maybe it was just me? My other complaint is the placement of the lever to adjust the seatback, normally it’s placed on the side of the seat (on the horizontal area) but on this car it’s place on the seatback (the vertical area), it was a pain in the ass to find it initially. I’m guess it’s up there because in Europe the Fiesta is also sold as a two-door, making it easier to fold the seatback for rear passengers. 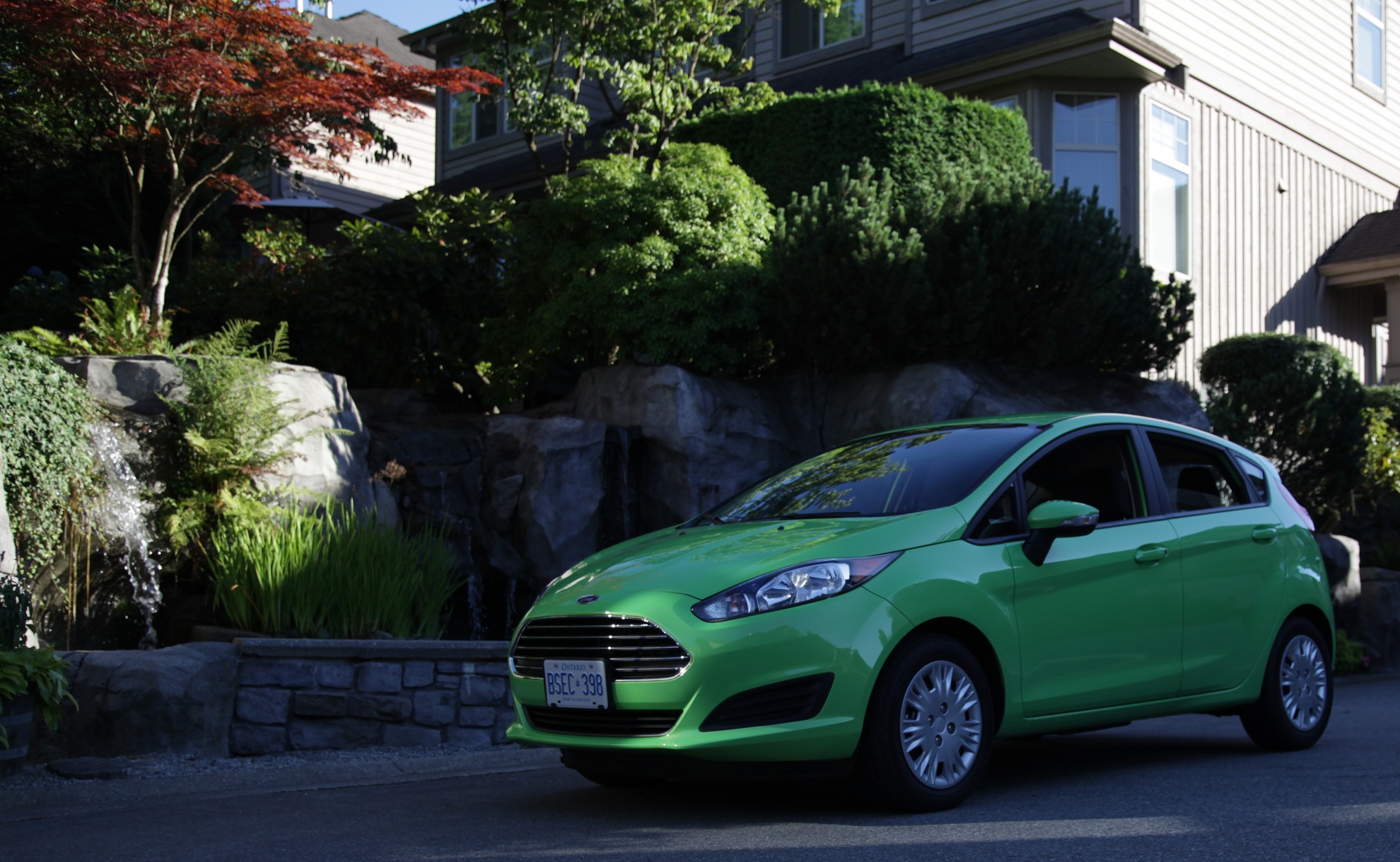 The exterior styling on the base Fiesta is just okay looking; mag wheels and a pair of fog lights would go a long way in helping this car look better. But most of the cars in this class look pretty similar and people that buy these cars not looking to enter their cars in beauty contests. The ST, on the other hand, looks much better with the aggressive stance and the added body elements.

Overall, I think the Fiesta 1.0 SFE EcoBoost is a pretty neat little package. This is a great car for normal city running around; it’s small and easy to park, but there is enough room to put all your stuff. 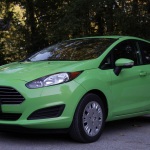 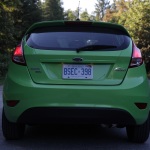 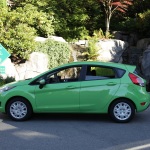 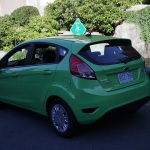 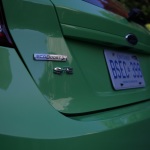 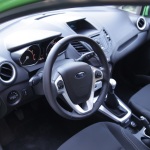 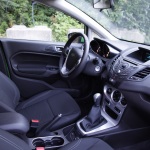