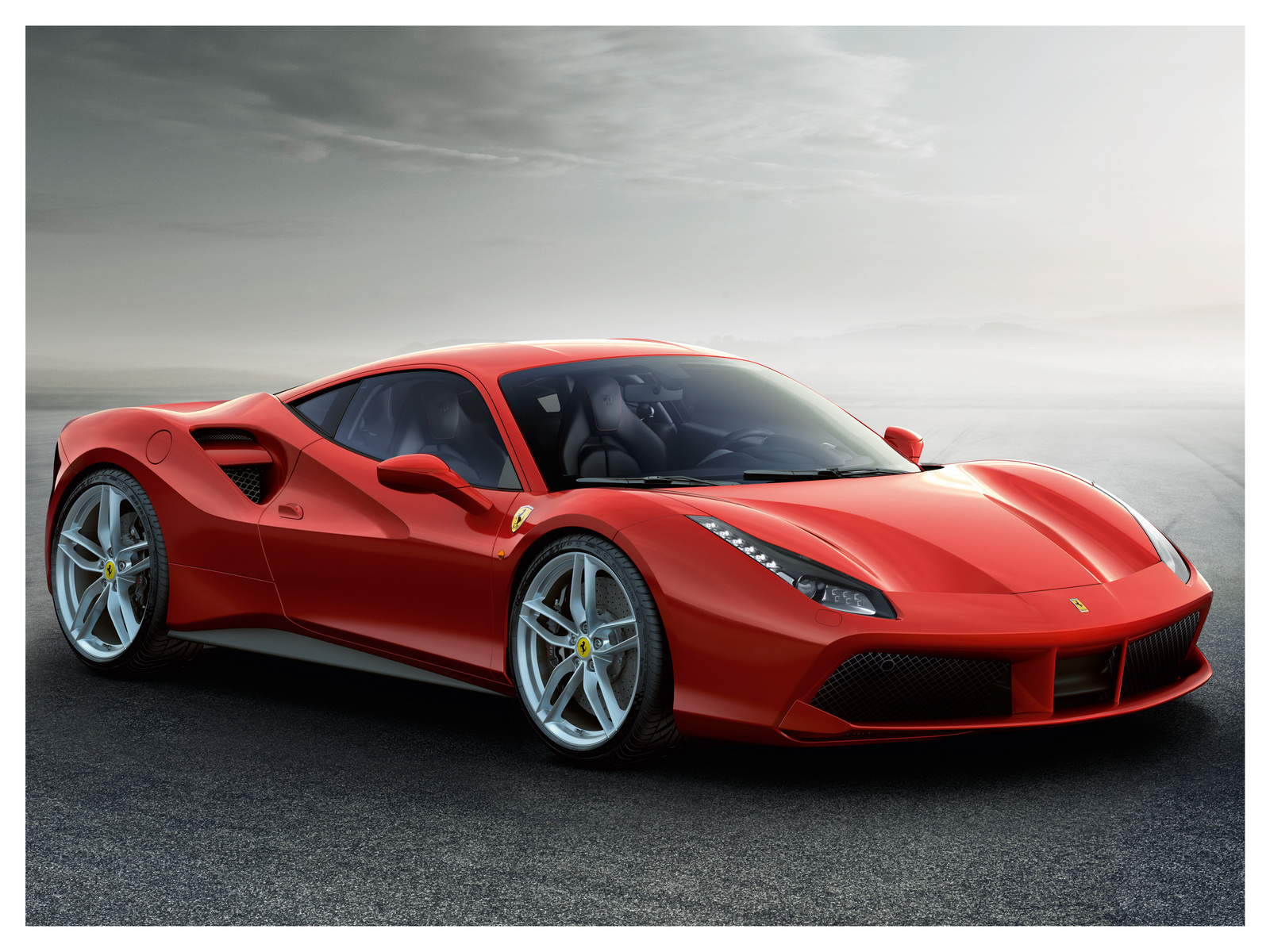 The Ferrari 458 Italia has been one of our favorite modern sports cars here at Automobile News, and now it’s being replaced (or is it just getting an update?) by the turbocharged 488 GTB. The 458 Italia is a very good looking car and the sound its naturally aspirated engine makes is the sound of angels singing.

Would the new turbocharged engine sound just as magical? We doubt it, but it’s still a Ferrari, so it shouldn’t be too bad. The upside of turbocharging is lots of horsepower and torque, and the Ferrari 488 GTB has loads of both. 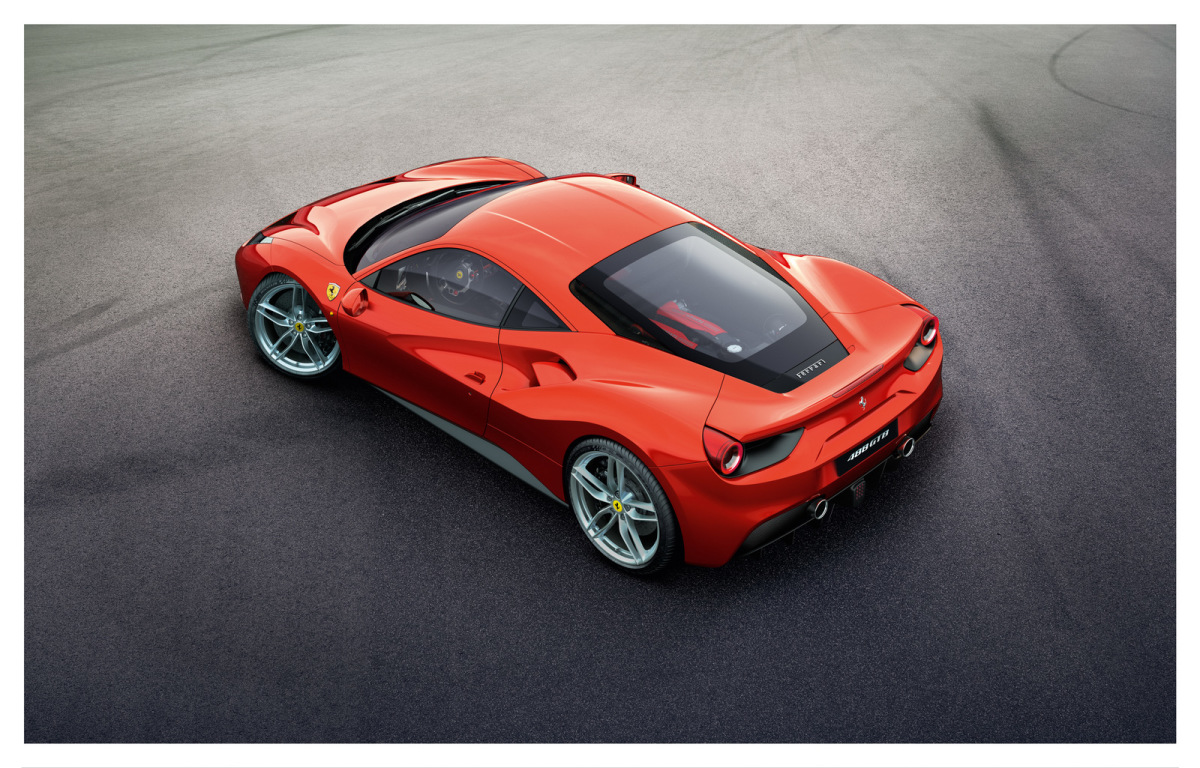 The 488 GTB’s overall shame is the same or very similar to the 458 Italia’s, but most of the panels of the car have been reworked. The front sees new headlights and a new bumper that provides even more downforce. The sides have been reworked with the air inlets being moved forward and a new bumper with a diffuser has been added. Gone are the three exhaust pipes, replaced with a paid and a set of new LED taillights. The underbody has also been reworked to provide extra downforce; overall, the 488 GTB produces 50% more downforce than the 458 Italia.

The interior is typical Ferrari, with lots of angles in the dashboard, a button filled steering wheels, and a simple center console with buttons for the launch control, automatic transmission, reverse, and hazard lights.