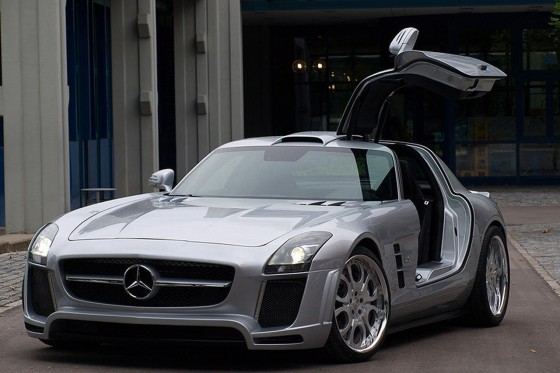 The Mercedes SLS AMG is one of our favourite new(er) supercars, however it seemed to lack the aggressiveness we’re accustomed to in supercars.  FAB Design has cured that by putting massive 20 inch rims on the car.  Other improvements to the bodywork include a new aggressive front bumper, making the SLS AMG look a lot meaner than the stock version.

A front spoiler lip, a rear diffuser and side skirts have also been slapped on the car.  With these body modifications, the FAB Design Mercedes SLS AMG looks like a proper supercar.  Horsepower has also been slightly increased to 610 hp from the standard 570. 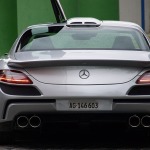 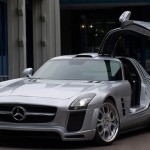 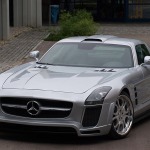