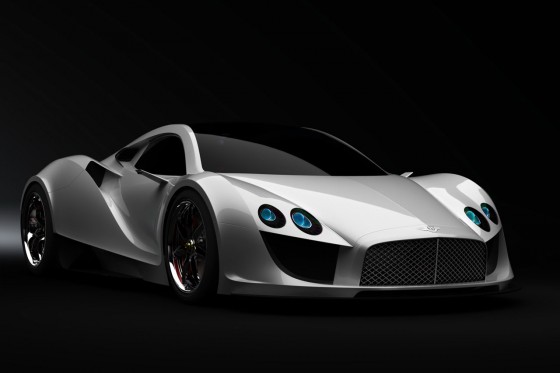 The two students are Guohua Cheng and Shawn Wood from China’s Tainjin Academy of Fine Arts.  The cars is called the Bently Silver Wings and takes its design cues from other supercars such as Aston Martin, Pagani, Saleen S7 and of course Bently.

The Silver Wings car has a very sleek design and has the familiar Bently front fascia.  There are a lot of air intakes all around the car, which is mandatory on supercars.  One of the coolest features of the car is the missing rear view mirrors, instead there are winglets, I’m assuming they hold rear view cameras. 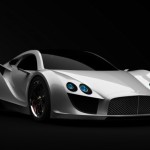 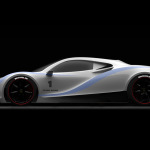 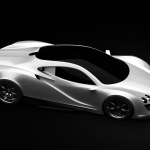 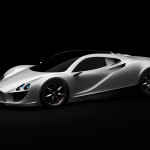 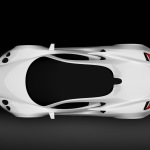 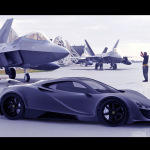 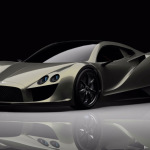