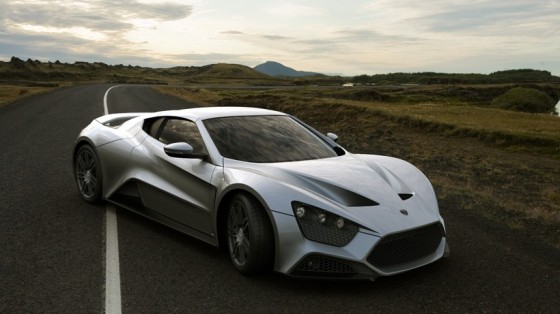 One of the coolest and downright demonic looking cars, the Zenvo was first introduced in 2004 in Denmark.  The ST1 will be available in the USA thanks to Red Sea Distribution, an Indiana based importer.  We’re glad the car is coming to America but not too happy about the price, which is set at $1,225,000, however, you can be assured you won’t see another person driving the same car because they’ll be producing only 15 cars per year.

The design is pretty aggressive and can’t be mistaken for anything else on the road, the car just looks pissed off and looks like it wants to eat Fiestas.  The interior looks like a typical exotic car, cramped and low to the ground.  The Zenvo ST1 supercar is powered by a 7.0 liter Corvette V8 engine producing a whopping 1,104 horsepower that’ll rocket you to 60 miles per hour in less than 3 seconds, making it one of the fastest production cars. 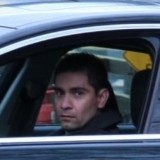