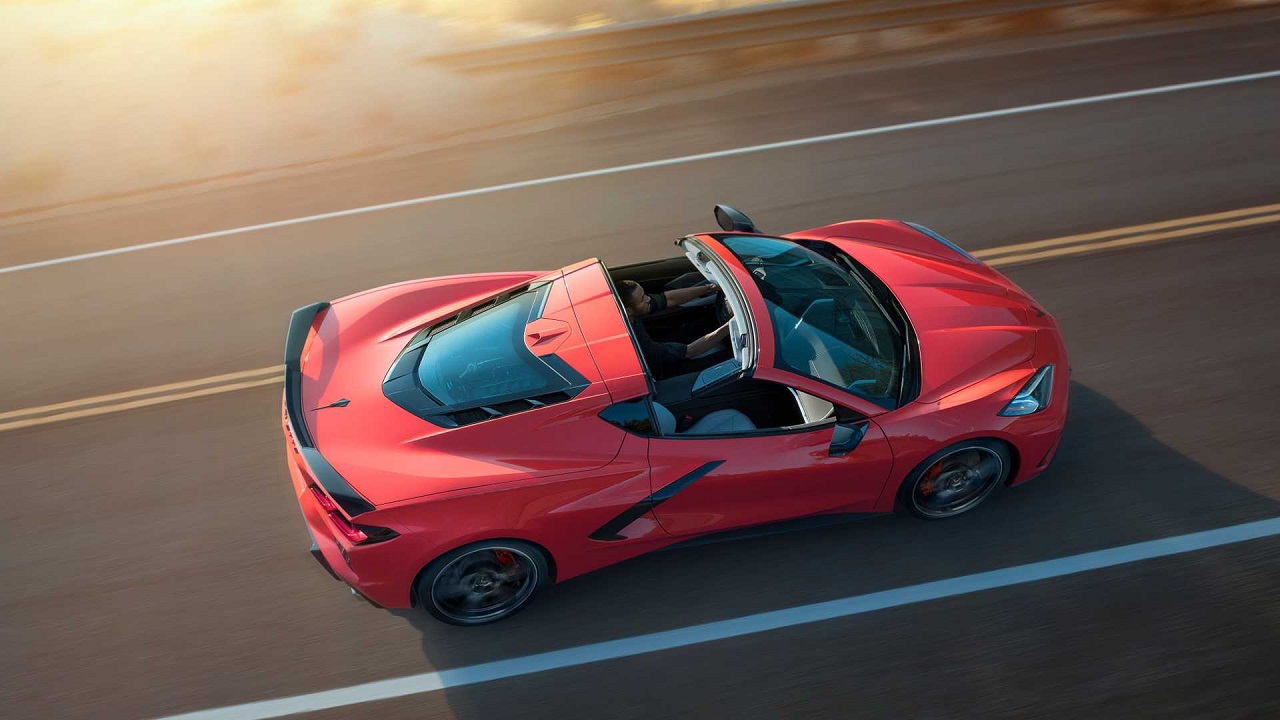 Corvette, America’s sports car… just became America’s supercar. The all-new 8th generation Chevrolet Corvette C8 is finally a mid-engine car, although you can argue it has been a mid-engine car for many generations, with the engine being placed behind the front wheels, or front-mid-engine.

There have been speculations of a mid-engine Corvette for decades with many concept cars, but General Motors finally made a mid-engine Corvette, that’s actually affordable. The Ford GT is the original American supercar, but that car is way out of most people’s price range and it’s produced in limited numbers. The C8 Corvette Stingray is a car I can go out and buy today, if it was available and I wanted a new car, because it has a starting price of $59,995 US, which is “under $60K” as promised by GM execs at the launch. 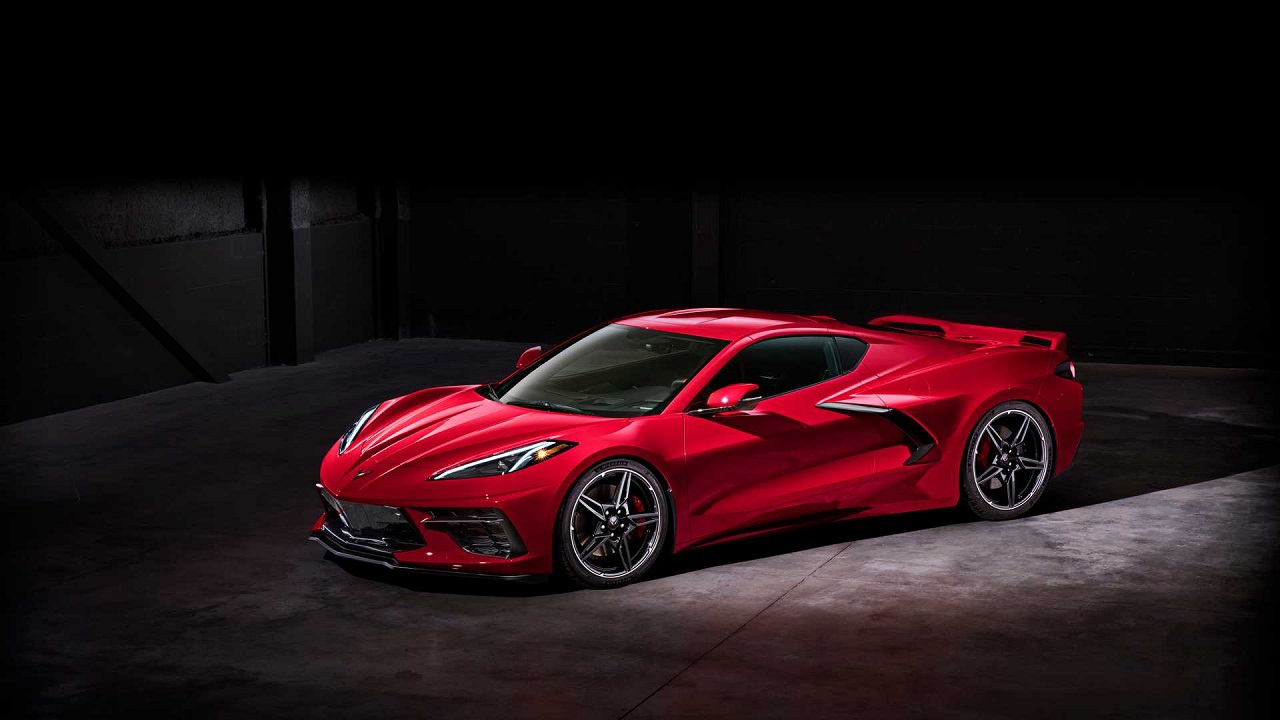 The “base” C8 Corvette Stingray is powered by a naturally aspirated 6.2-liter V8 engine, which produces 490 horsepower and 465 pound-feet of torque, sent to the rear wheels via an 8-speed dual-clutch transmission, manual transmission is not available. These are quite impressive numbers for a $60,000 mid-engine car, what’s even more impressive is that the C8 Corvette is going to do the 0 – 60 mph (0 – 96 km/h) sprint in “under 3 seconds” and reach a top speed of 194 mph (312 km/h).

The Corvette will also be offered with many packages to increase performance and comfort, the Z51 Performance Package is a must-have in my opinion, costing an additional $5,000, which adds performance suspension, performance exhaust, bigger brakes with additional cooling, electronic limited-slip differential, and Michelin Pilot Sport 4S tires.