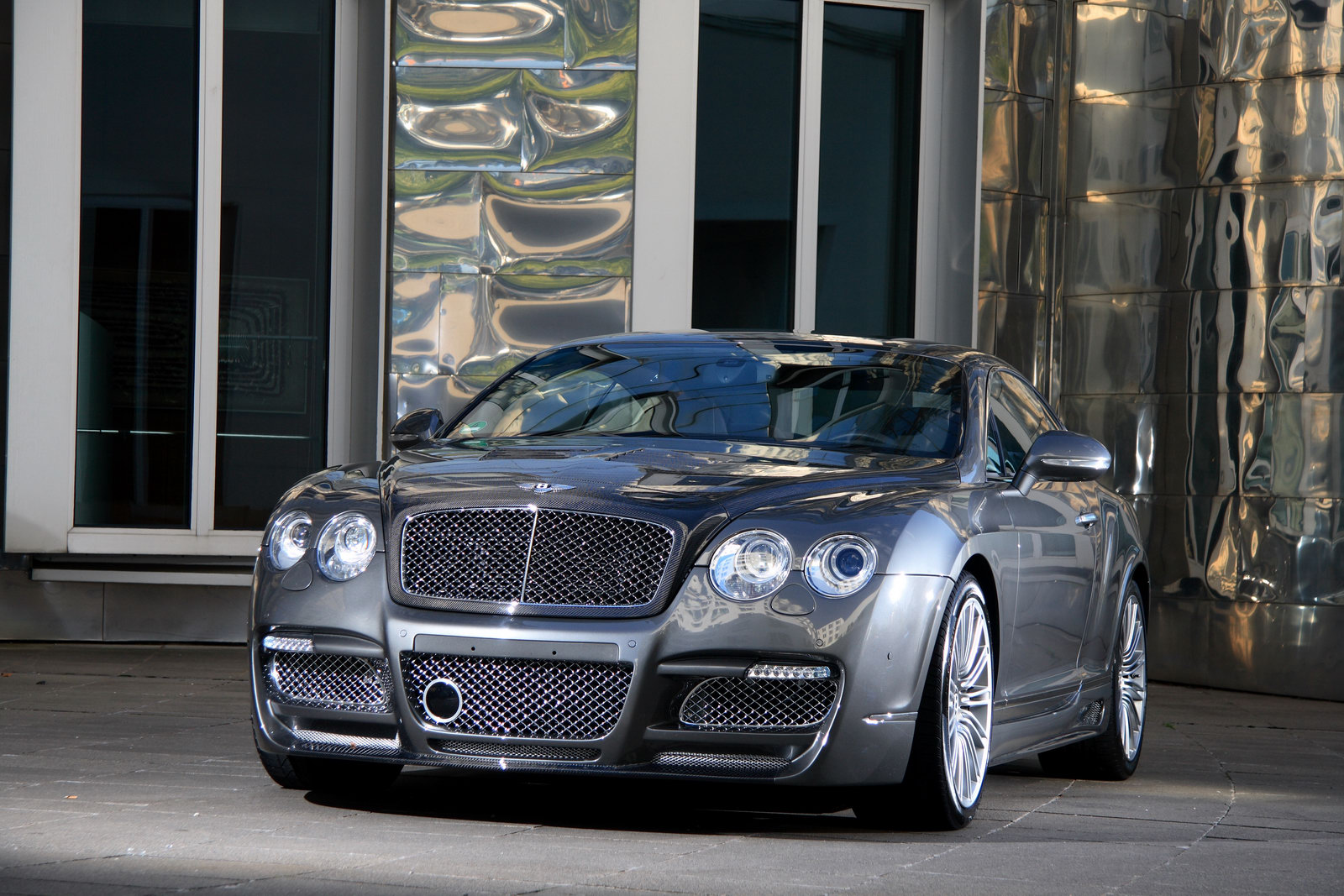 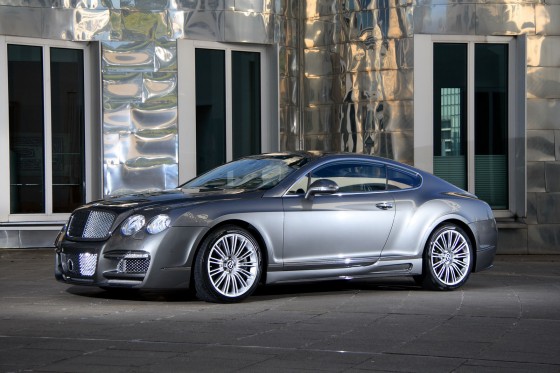 The exotic car tuners Anderson Germany are at it again by tuning a Bentley called the Bentley GT Speed Elegance edition.  The Bentley Continental receives a minor power boost of 85 horsepower, pulling out a total of 695 hp from the W12 engine.  The power increase is achieved by upgrading software, a new air filter, and a new exhaust system that reduces weight by 37 pounds (17 kg).

Most of the tuning work has been done to the bodywork with a lot of custom carbon fiber parts on the outside and inside.  The hood, with extra vents, and trunk are both made out of carbon fiber.  A new more aggressive front bumper, with LED daytime running lights and chrome grill has been installed.  Wider side skirts and carbon fiber rear-bumper have been put in to complete the tuned look.  Only 150 of these body kits/tuning packages will be sold.

On the inside, carbon fiber can be found everywhere including the center console, the trim around the gauges and any other trim you can think of.  The seats are covered in black leather with white stitching.  No word from Anderson Germany on the price of the Bentley GT Speed Elegance edition, but expect it to be pretty high because of the abundance of carbon fiber, but then again, if you can afford a Bentley, you don’t need to worry about price 😉