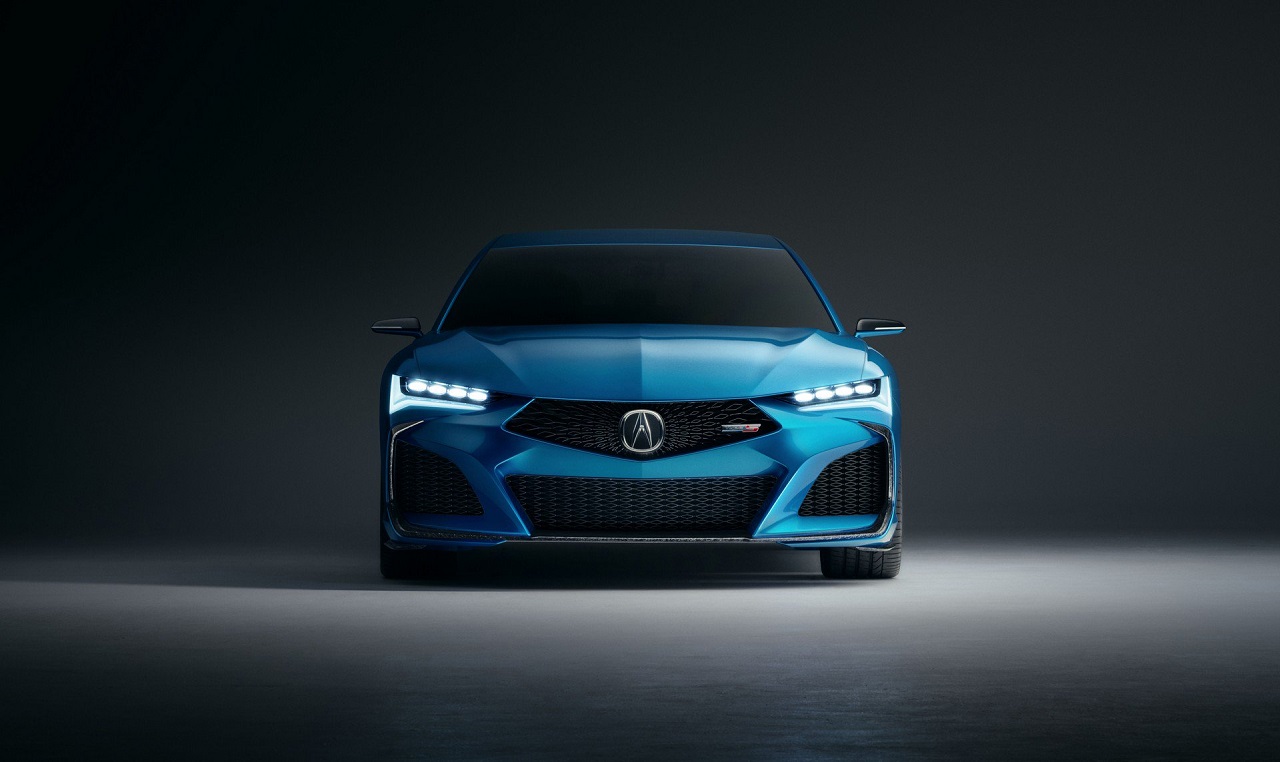 Acura’s car lineup has been lackluster, they do well with their SUVs but their cars are not huge sellers because they charge somewhat premium prices for products that are not very premium. However, with the introduction of the new 2019 Acura RDX, I believe Acura is going to start taking their vehicles upscale, the RDX is a good starting point.

Acura just showcased their latest concept car, the Acura Type S, which should be a replacement for the Acura TLX. The Acura Type S is quite a sexy looking sedan, it looks very sleek and is something Acura desperately needs. The design reminds me of something that would come out of Alfa Romeo’s factory, just a lot more chiseled. 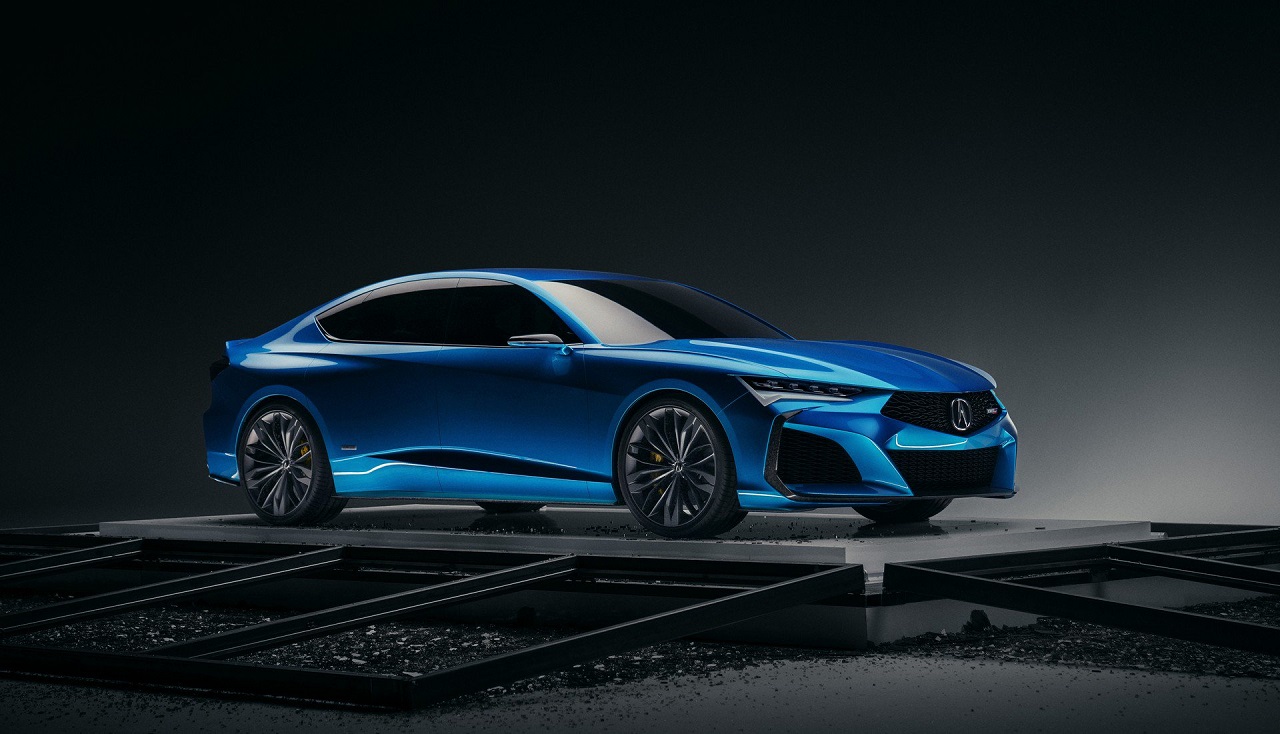 The front is very aggressive, but not over the top, in a way it reminds me of the new Chevy Camaro. The front bumper features quite a lot of air inlets that are quite aggressive. The headlights are the same Jewel-Eye design from current Acura cars, but with only four “jewels” per headlight and they look small, with LED daytime running lights below. The overall front look is aggressive elegance, I like it. 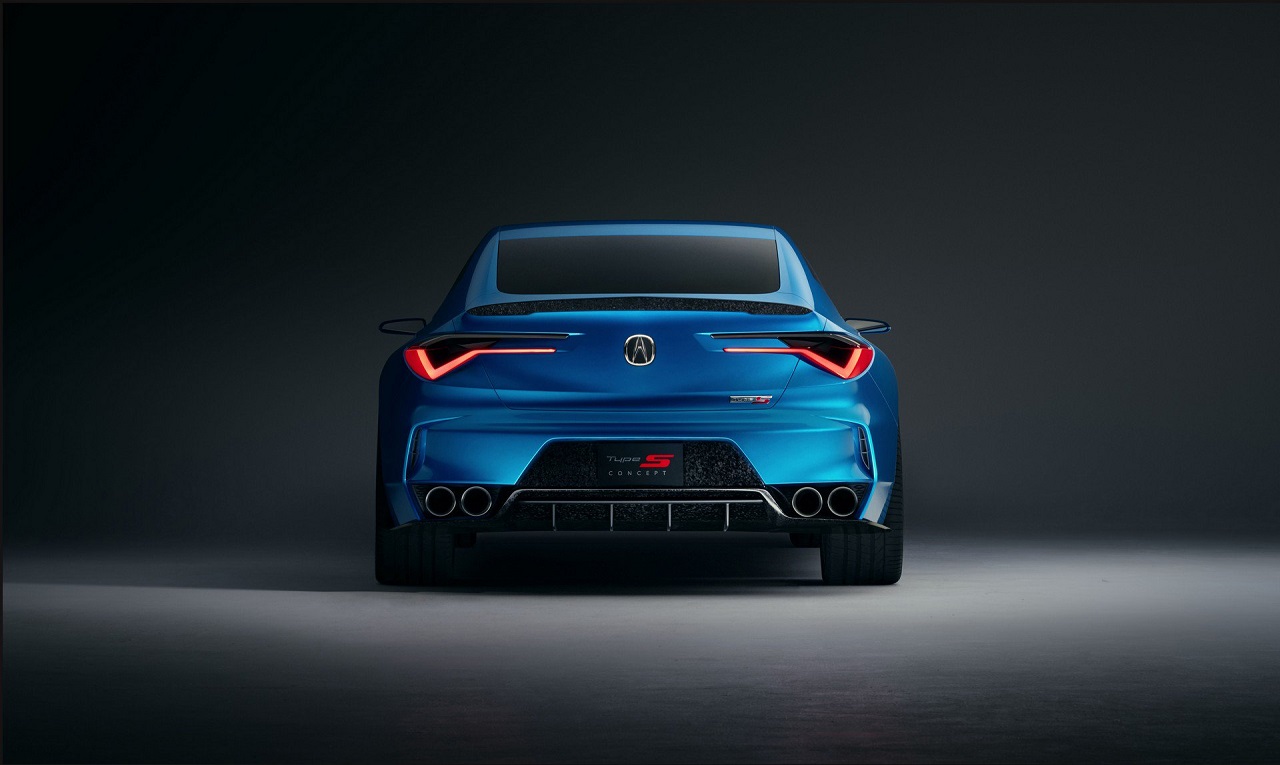 The rear is where this car reminds me of a chiseled Alfa Romeo Guilia, it looks great. The rear LED lights keep the same design of the front LED daytime running lights. The rear is completed with a thin spoiler, a diffuser, and a quad exhaust tips. The also looks very nice in my opinion. 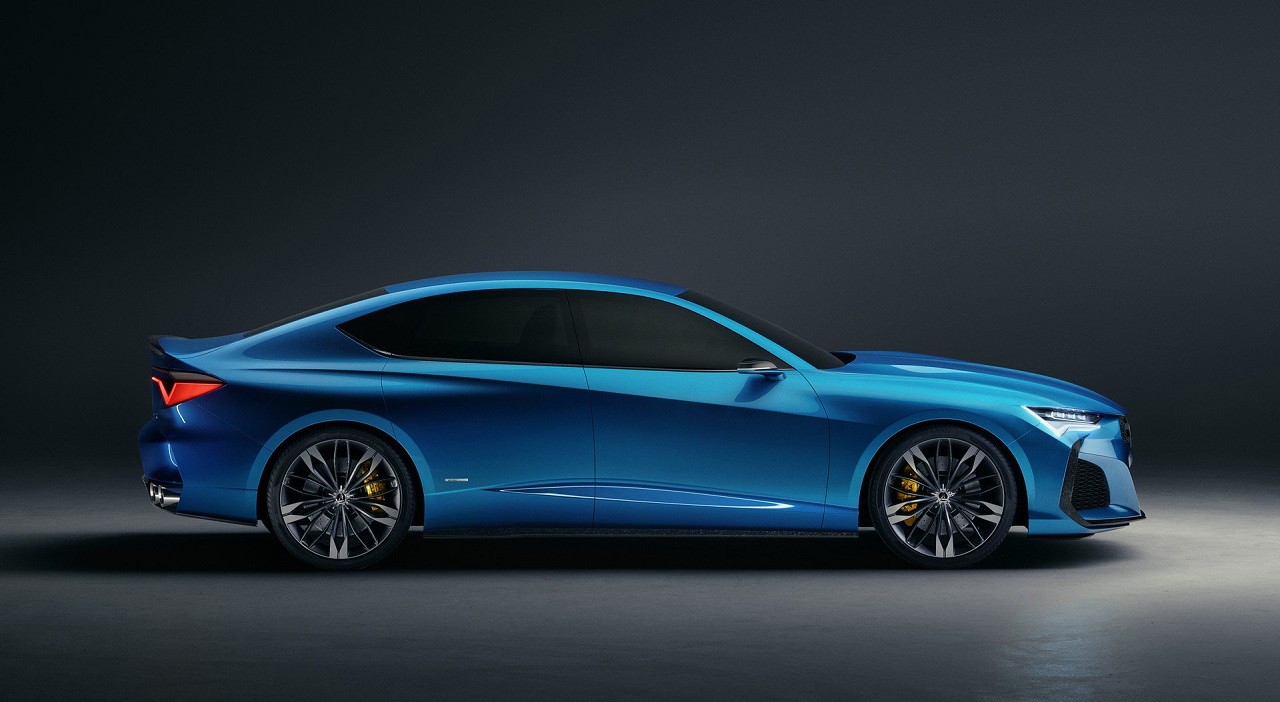 The side view is very elegant, with a long hood, a crease line running from the front wheel well to the taillights with a swooping up trunk lid. Overall, I’m a big fan of this Acura Type S concept, which is not something I normally say about Acura cars. Hopefully Acura keeps the design elements on this concept for the production version of the upcoming TLX. 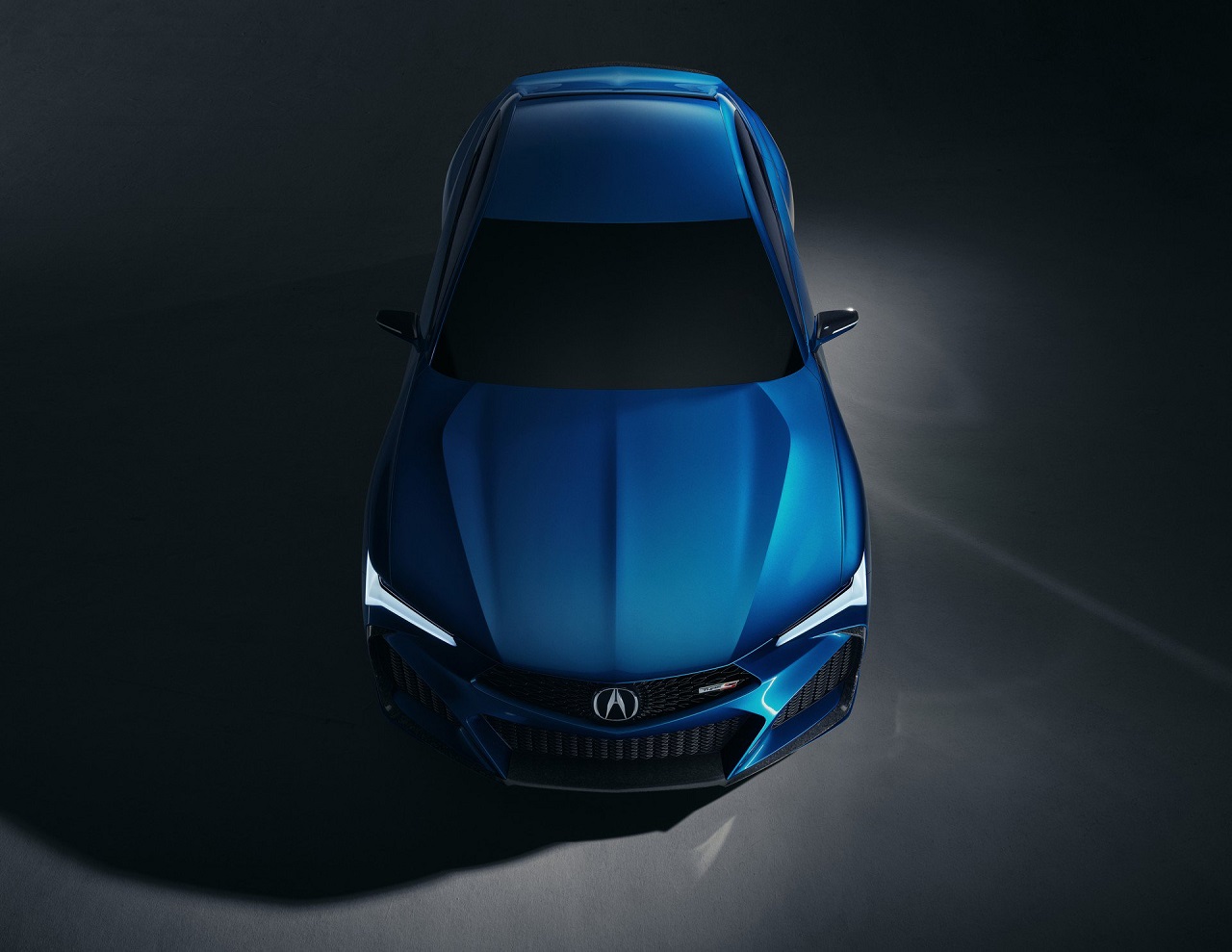