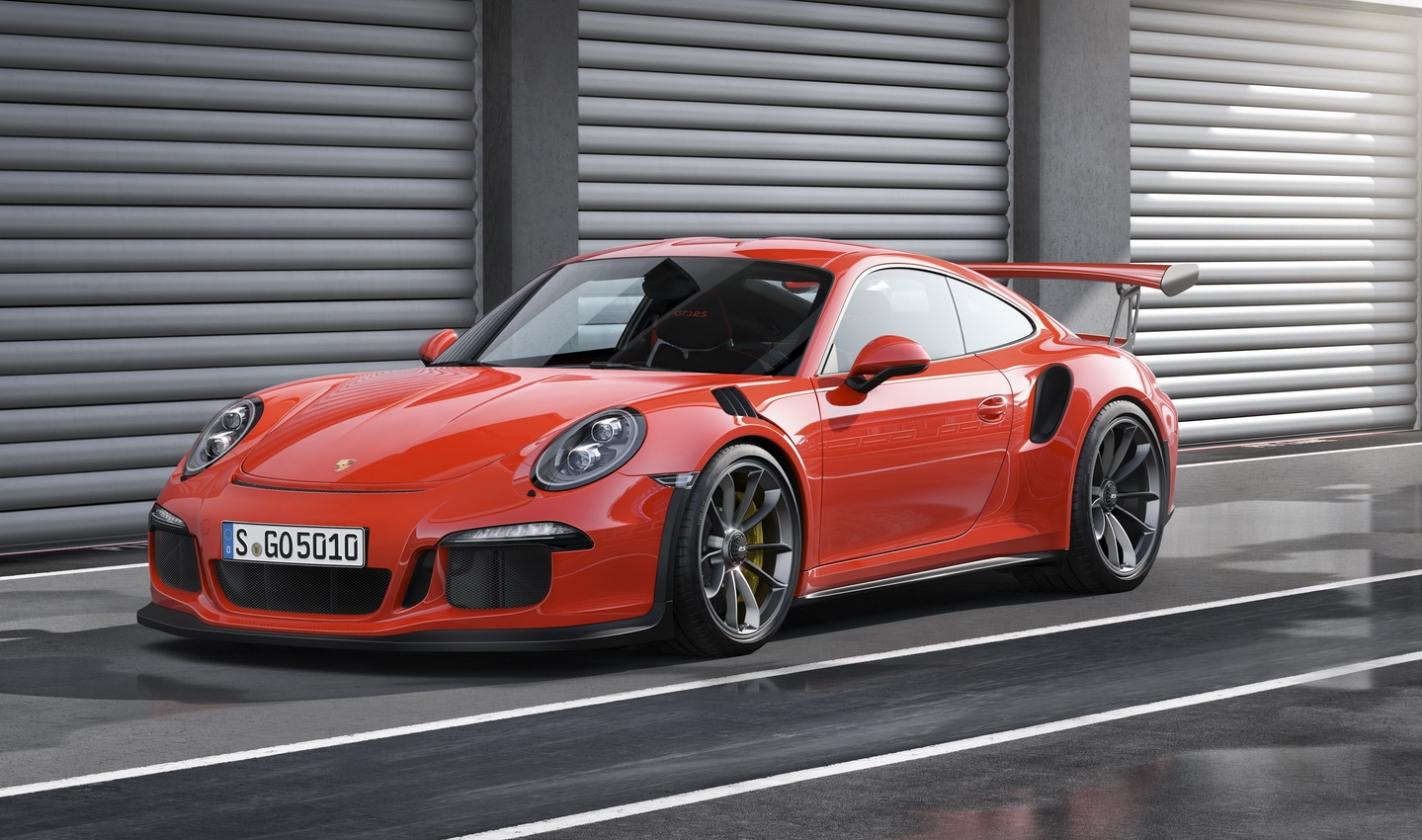 Porsche’s most hardcore 911 is here, the 911 GT3 RS is based on the current generation (991) GT3 but the RS takes the volume up a notch with more downforce, more power, and less weight.

The 2016 Porsche 911 GT3 RS is powered by a naturally aspirated 4.0 liter flat-six engine, the biggest displacement NA engine in a 911 model. The engine produces 500 horsepower and 338 pound-feet of torque, power is sent to the rear wheels via a 7-speed PDK dual-clutch transmission. The GT3 RS comes with the “de-clutching” feature, which acts as the pressing of the clutch on a manual car, when both of the paddle shifters are pulled at the same time. 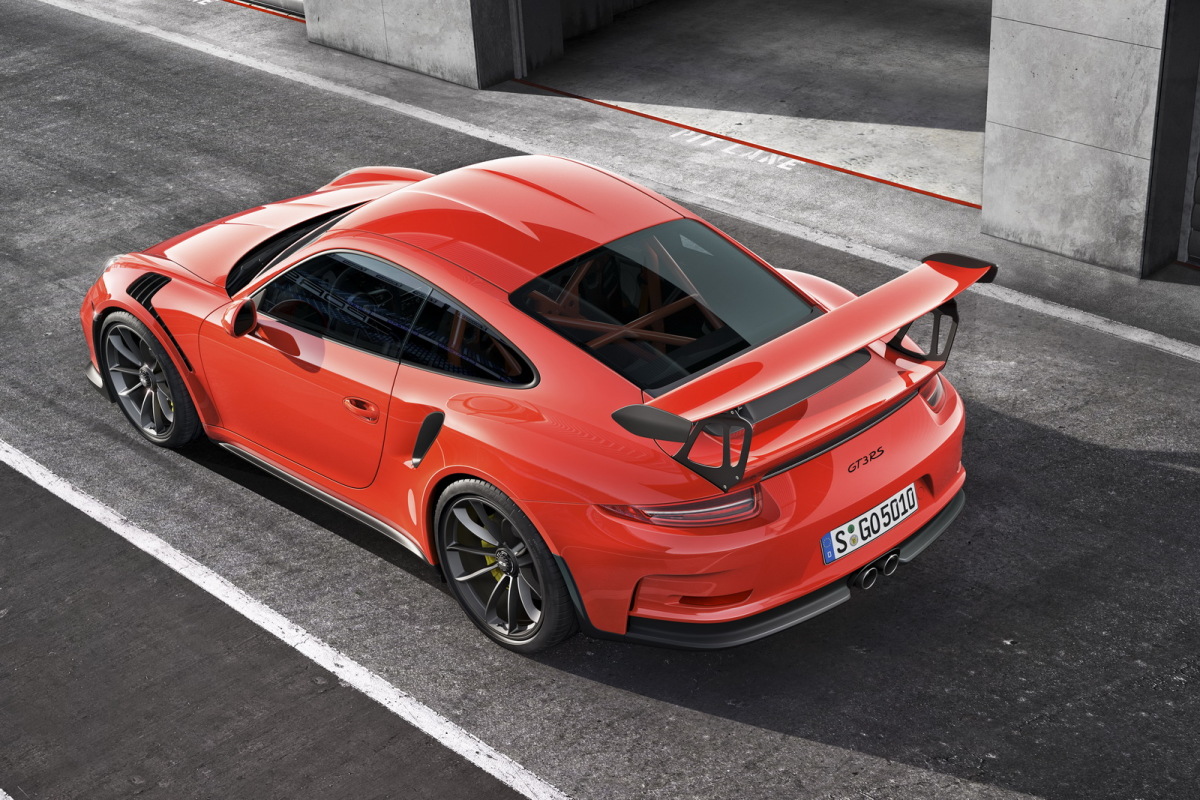 Extra downforce is generated by the vents on the front fenders and the large rear spoiler. Both of these elements also give the RS a very aggressive look. The car rides on the widest tires Porsche has ever put on a road-going 911 model, however, they didn’t provide exact size of the wheels and tires. 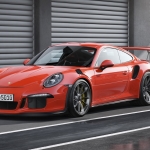 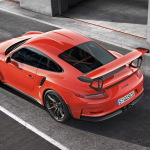 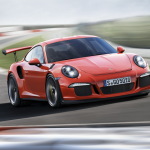 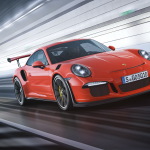 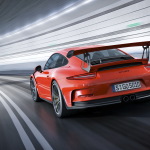 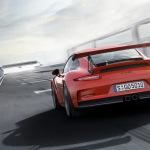 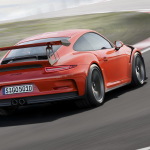 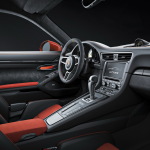 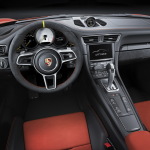