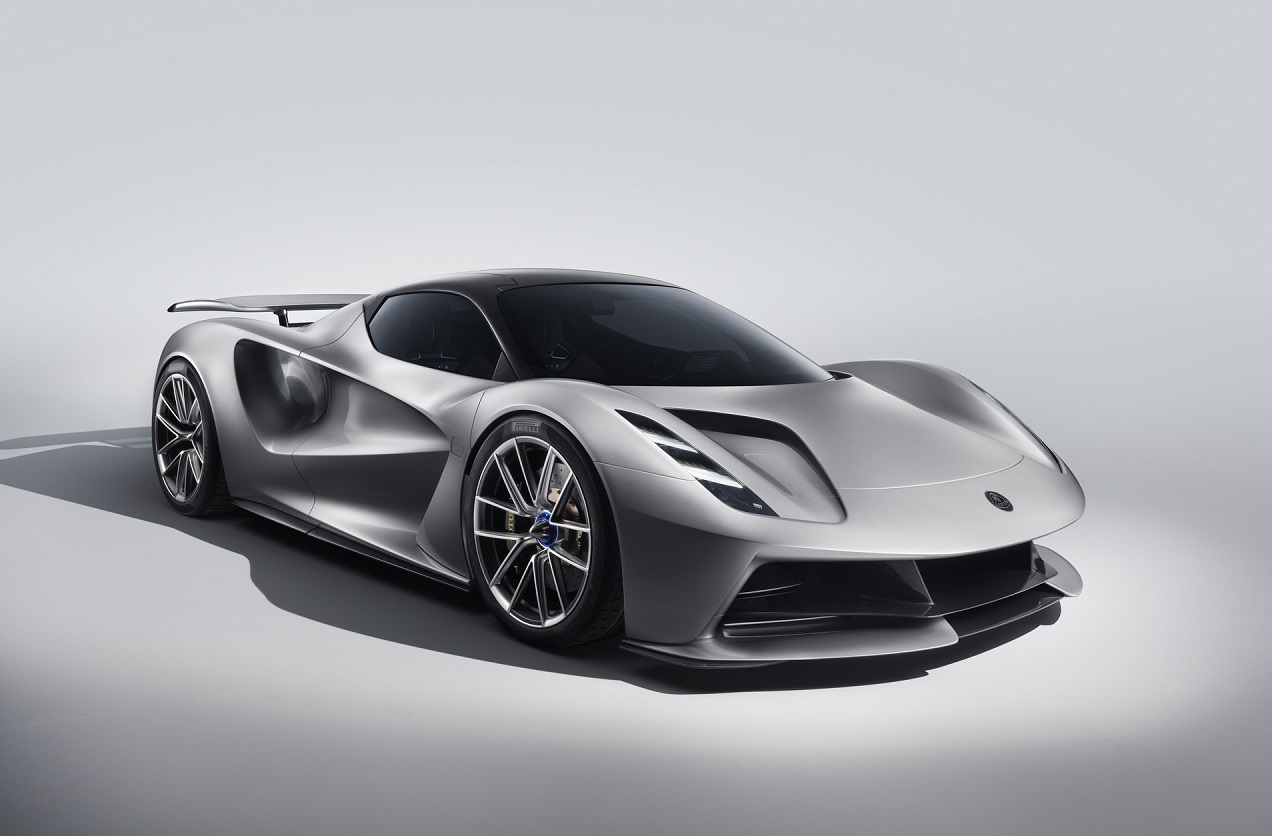 The electric revolution is in full swing, with more and more carmakers joining in. Not only are we seeing electric cars that are made for efficiency but also cars that are supposed to be fun, electric sports car. The latest manufacturer to join in on the party is Lotus, yes, the company that prides itself in low power lightweight cars and electric cars not very light. 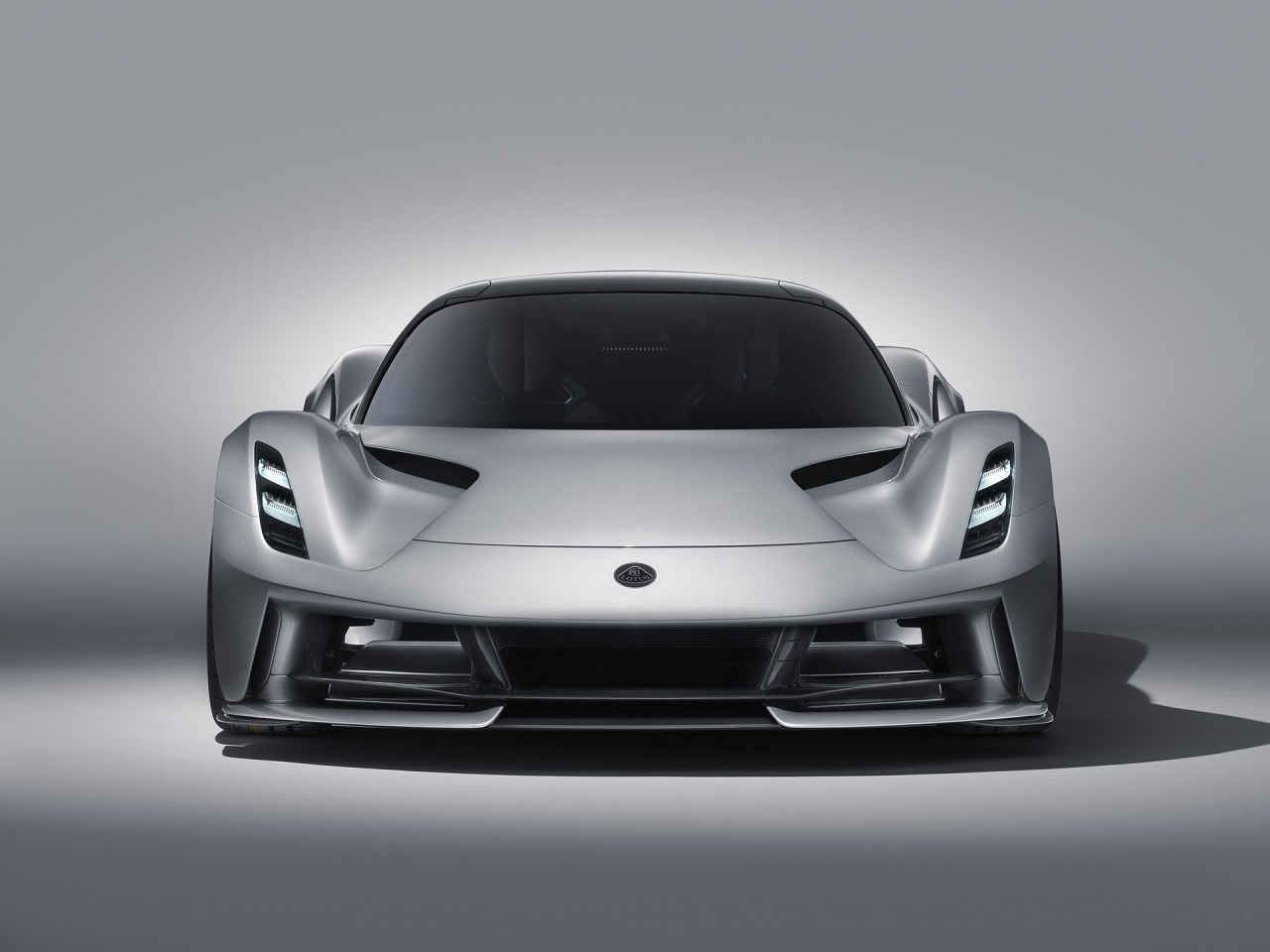 The Lotus Evija (pronounced evi-ya) will be the world’s most powerful production car, once it’s launched. It will come with four electric motors, one at each wheel, for a total output of 1,973 horsepower and 1,254 pound-feet of torque. The Evija will have a 0 – 60 mph time of “under 3 seconds”, it could be 2.9 seconds, 1.9 seconds, or even 0 seconds, we don’t know; it will also be able to do over 200 mph.

Powering the quad-electric motors will be lithium-ion battery pack, Lotus didn’t provide capacity, but did say it should be enough to travel up to 250 miles (400 km) on a charge. Lotus has equipped the Evija with four radiators to keep the battery cool during track use.

The Lotus Evija will be available some time in 2020, with production starting early next year. Only 130 examples will be built with a price tag of over $2 million US, Lotus is currently taking deposits of £250,000. 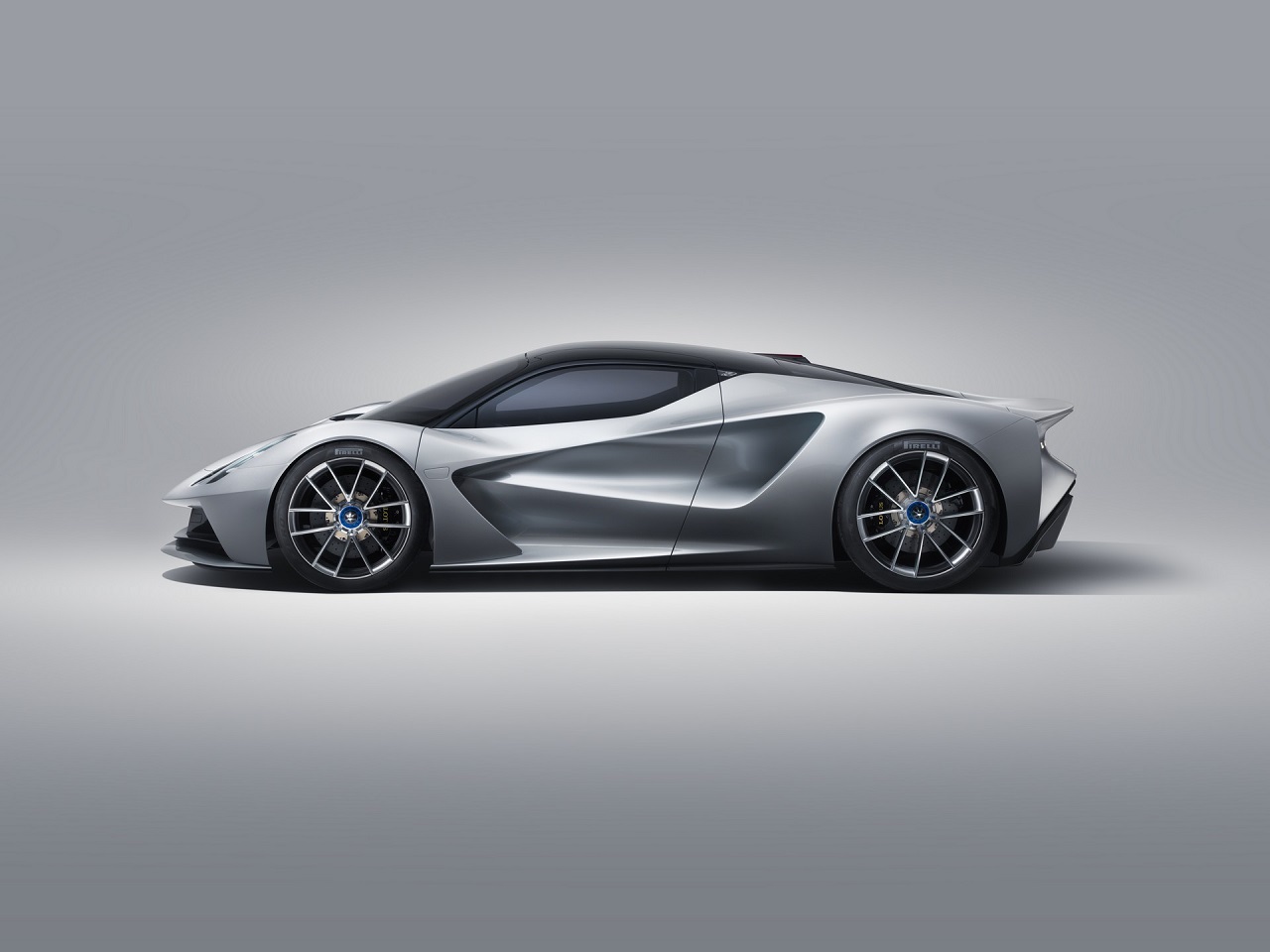 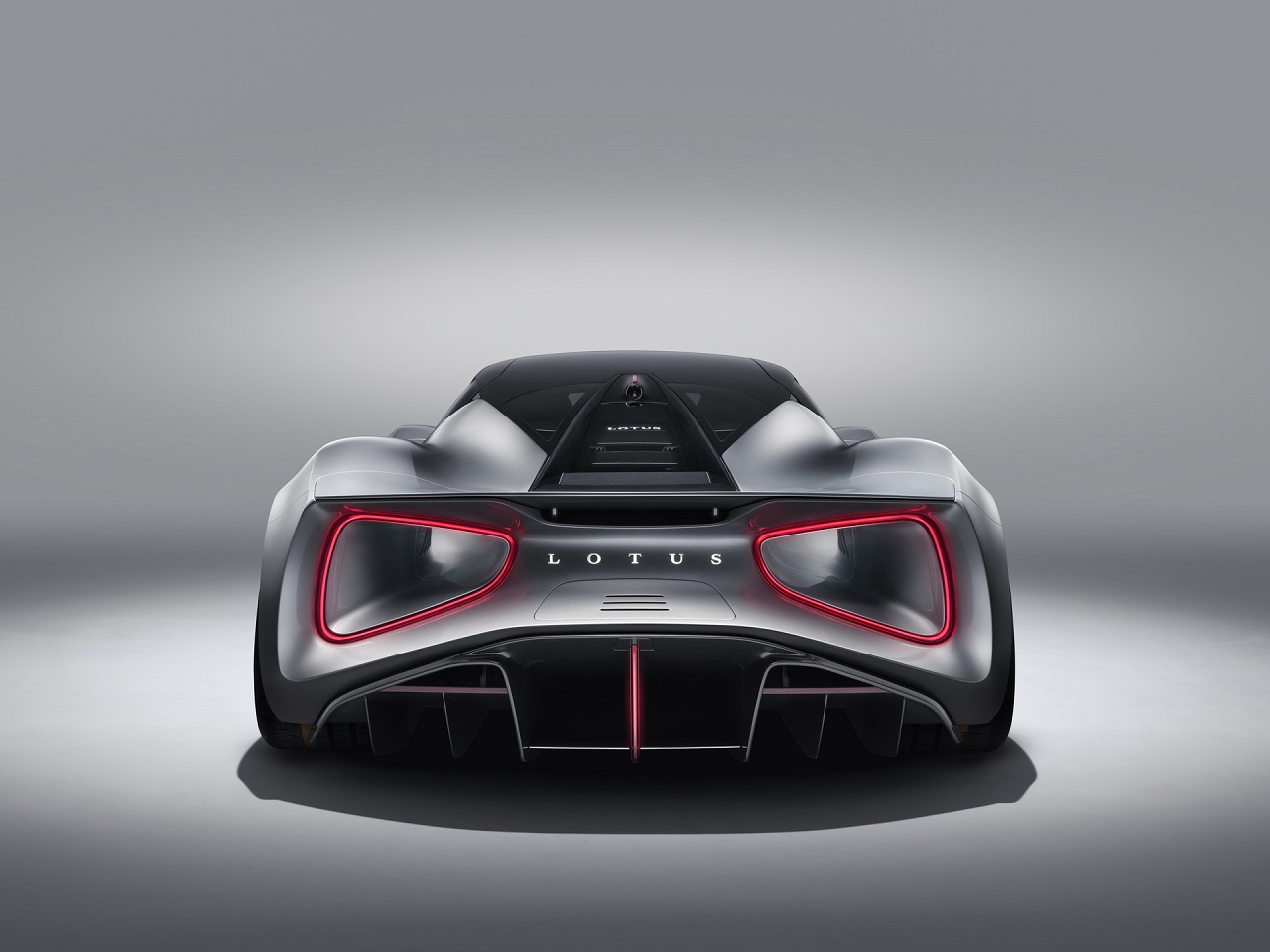 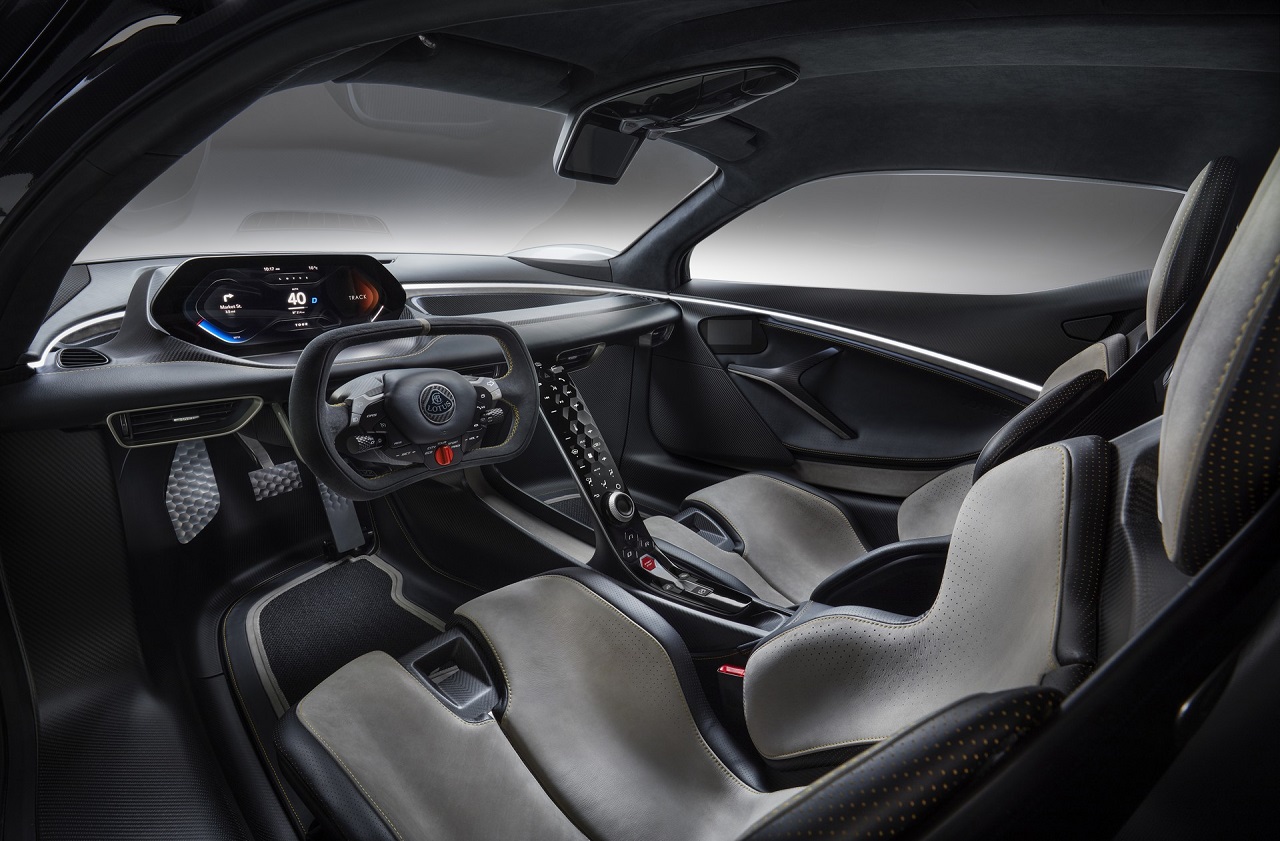