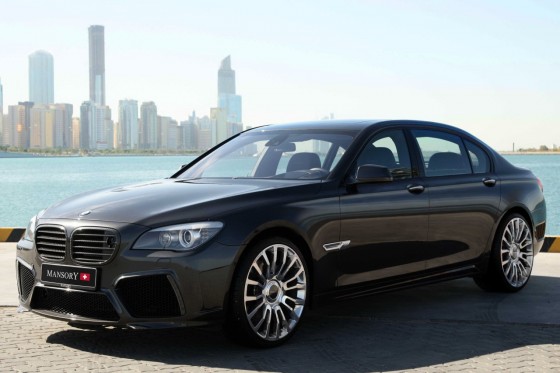 Swiss car tuning firm Mansory is at it again and this time the poor victim is the all new BMW 7-Series.  At least Mansory didn’t bastardize it as bad as the SLS Cormeum or the 458 Italia Siracusa.

Mansory hasn’t released any technical details on the tuned F01 BMW 7-Series; they will be announcing those shortly.  As far as the styling goes, it’s typical Mansory but at least it won’t make you want to vomit.  The front receives a new bumper with massive air inlet vents with vertical LED daytime running lights.  The BMW kidney is replaced with a carbon fiber piece and it now features horizontal bars instead of the standard vertical ones.  The rear is more tastefully done with a subtle carbon fiber spoiler, a diffuser, and vertical quad tailpipes.  The car receives blingy wheels which should be a hit among drug dealers and rappers. 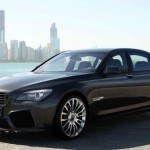 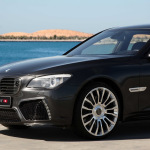 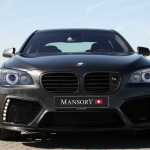 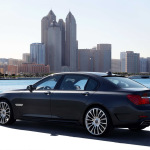 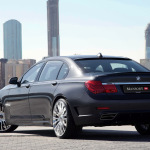 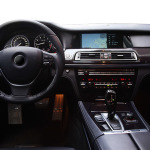