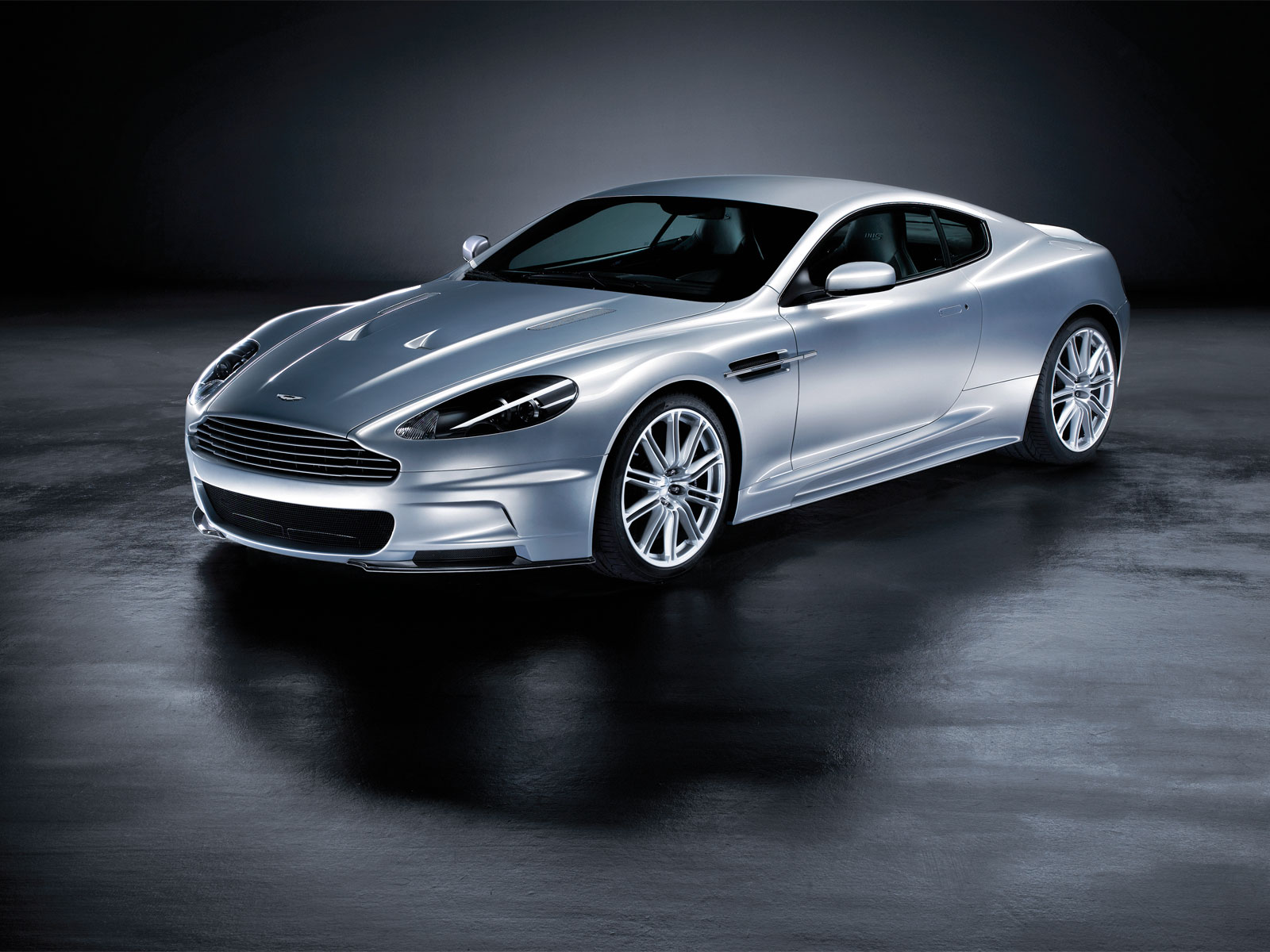 Super cars- the stuff dreams are made of.  As children we dreamed about them and plastered pictures all over our walls; as adults we still dream about them and work ever so hard to be able to buy one some day.  We dream of driving them fast with no cops around, with that hot blonde super-model girlfriend in the passenger seat.  However, sometimes (most of the time) life gets in the way and the closest we get to a super car is at a car show and watch it leave.

On that note, First Supercars auto experts have compiled a list of 10 super/exotic cars of the 21st; we believe that every man should at least drive one of these cars in the list below, at least once in their lifetime.

In no particular order 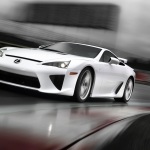 Who would’ve guessed that Lexus; known for plush, boring, grandma mobiles would create this amazing machine.   The LF-A has everything it takes to be a super car, it looks and performs like a real super car and I’m sure it’ll be the most reliable super car on this list.  The Lexus LF-A is powered by a super lightweight 4.8 liter V10 engine that’s the size of a V8 and weighs as much as a V6!

The LFA has one of the sexiest exhaust notes I’ve ever heard, it might be second only to the Pagani Zonda, it’s the closest sound to a Formula one car. 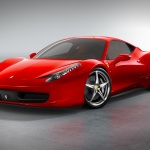 The Italians know how to make super cars, they’ve been doing it for longer than anyone else; it’s in their blood to make cars that bring tears to grown men’s eyes.  The latest car to come out of Italy is the Ferrari 458 Italia and it is literally the hottest Ferrari model ever!  If you read about cars, you’d know there have been quite a few 458’s catching fires recently (10 to be exact, as of writing of this post), see video below.

I absolutely love the way the 458 Italia looks.  When it first came out, I wasn’t a big fan of the design but now it has growing on me and I think it looks better than the F430 (which I thought was really sexy). 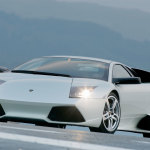 No super car list can be complete without the inclusion of the mighty Lambo.  The Murcielago LP640 does seem a little dated compared to all the other cars in this list but still deserves to be here.  The LP640 is the second generation Murcielago, powered by a 6.5 liter V12 engine that produces 631 hp at 8,000 rpm and produces a diesel engine-like 487 lb-ft of torque at 6,000 rpm.  The Murcielago blasts to 60 mph in 3.4 seconds and can hit a top speed of 211 mph.

If you’re someone that wants a lot of attention, then the Murcielago is the perfect car for you; it screams “look at me”. 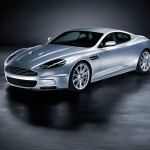 The James Bond car, the Aston is one of the most elegant cars on this list and I had the pleasure of riding in it, as a passenger, unfortunately.  The DBS is powered by a 6.0 liter V12 engine, which sounds like a really pissed off muscle car and gets a ton of looks from girls and guys, young and old. 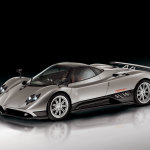 My first encounter with the Zonda was while watching The Amazing Race (many years ago); the contestants got a ride in the car to or from the Pagani factory.  I instantly fell in love with the way the car looked and sounded.  A lot of people I’ve talked to think the Zonda looks ugly, to me, its pure sex on wheels. 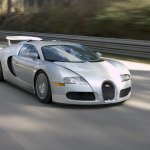 I must admit, I’m not a big fan of the Veyron but I couldn’t leave it out of this list purely based on my appreciation for the engineering aspect of the car.  The thing that doesn’t impress me is how the car looks, it looks to me like a stretched out beetle but what does impress me is the stats. 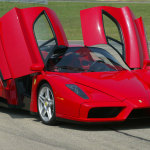 Like the Lamborghini Murceilago, the Ferrari Enzo seems dated now and the performance doesn’t seem quite as impressive as it did when it was first introduced.  Introduced in the early part of this century, the Enzo was the supercar to have and looked the part with massive air ducts all around the car. 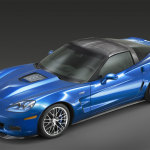 The Corvette is an iconic American sports car that is now in the supercar league.  In typical American “Bigger Is Better” fashion, the Corvette ZR1 packs a ton of punch.  Although some of the technology is out-dated compared to the other cars in this list, the amount of power the ZR1 has makes up for it (in some peoples’ minds). 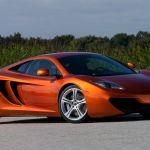 The newest addition to the supercar world, the McLaren MP4-12C is an impressive supercar in the performance department.  I’m not too impressed with the way it looks; it looks dated already and reminds me of the McLaren F1.  I’m not saying the F1 is a bad design; it’s just that it’s a 20 year old design and McLaren could’ve been a bit more creative with the design, maybe it looks better in person and it might grow on me like the 458 Italia did. 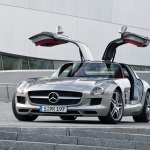 Another new car in the supercar marketplace, the Mercedes SLS pays homage to the classic gullwing Mercedes with a modern twist on the design.  The car looks alright, I wasn’t too big of a fan of it when I saw it person, it seemed to have been missing something that I can’t quite put my finger on.