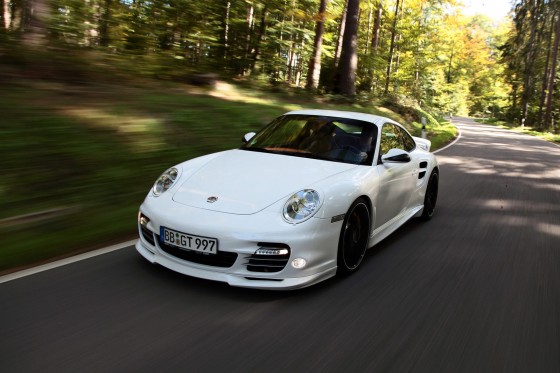 In the competitive world of supercars, fast is not fast enough. That’s why we have aftermarket car tuners who help turn supercars into something even more menacing. Aftermarket German car tuning firm TECHART has made a name for themselves over the years by providing Porsche enthusiasts more power. 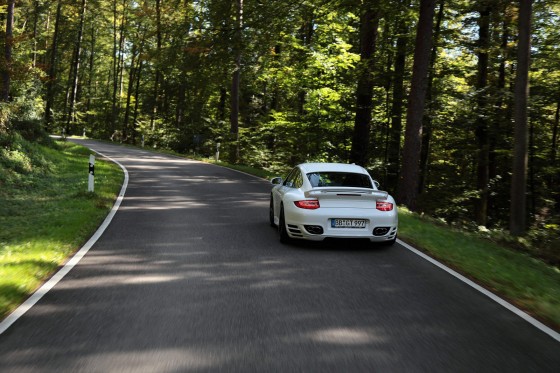 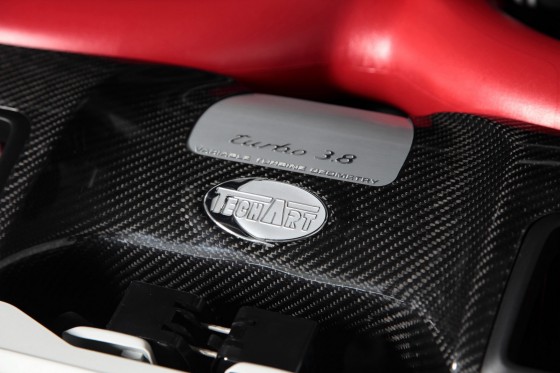 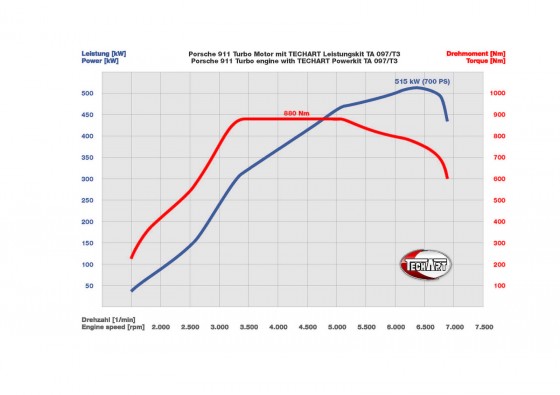