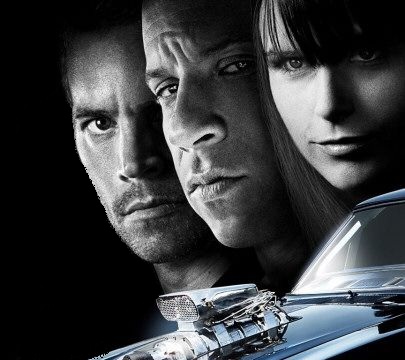 The cult classic movie franchise “Fast And Furious” that started it all way back in 2001 and helped the tuner industry reach a whole new level gets yet another movie.  The fifth installment is called “Fast & Furious: Fast Five”, yeah the name sounds tacky but what do you expect?

When the first movie (The Fast And The Furious) came out in the early part of the decade, I loved it, maybe because I was young or maybe because it had street racing and really cool looking cars?  The rest of the movies were pretty bad because they toned them down, to be politically correct and discourage street racing, and weren’t about the cars but actually tried to be real movies, big mistake.  The Fast & Furious movies are supposed to be all about cars and racing and if there is a story and decent acting, then that’s a bonus (btw, this only applies to F&F movies).

Fast Five is set to be released in theaters on June 10, 2011 and will feature the usual suspects Vin Diesel, Paul Walker, Jordana Brewster, Tyrese Gibson, Elsa Pataky and Dwayne Johnson (The Rock).  Let’s hope this movie is better than 2009’s Fast & Furious, which this movie is supposed to be a sequel to.

Car Video of the Day: Caparo T1 at Nurburgring