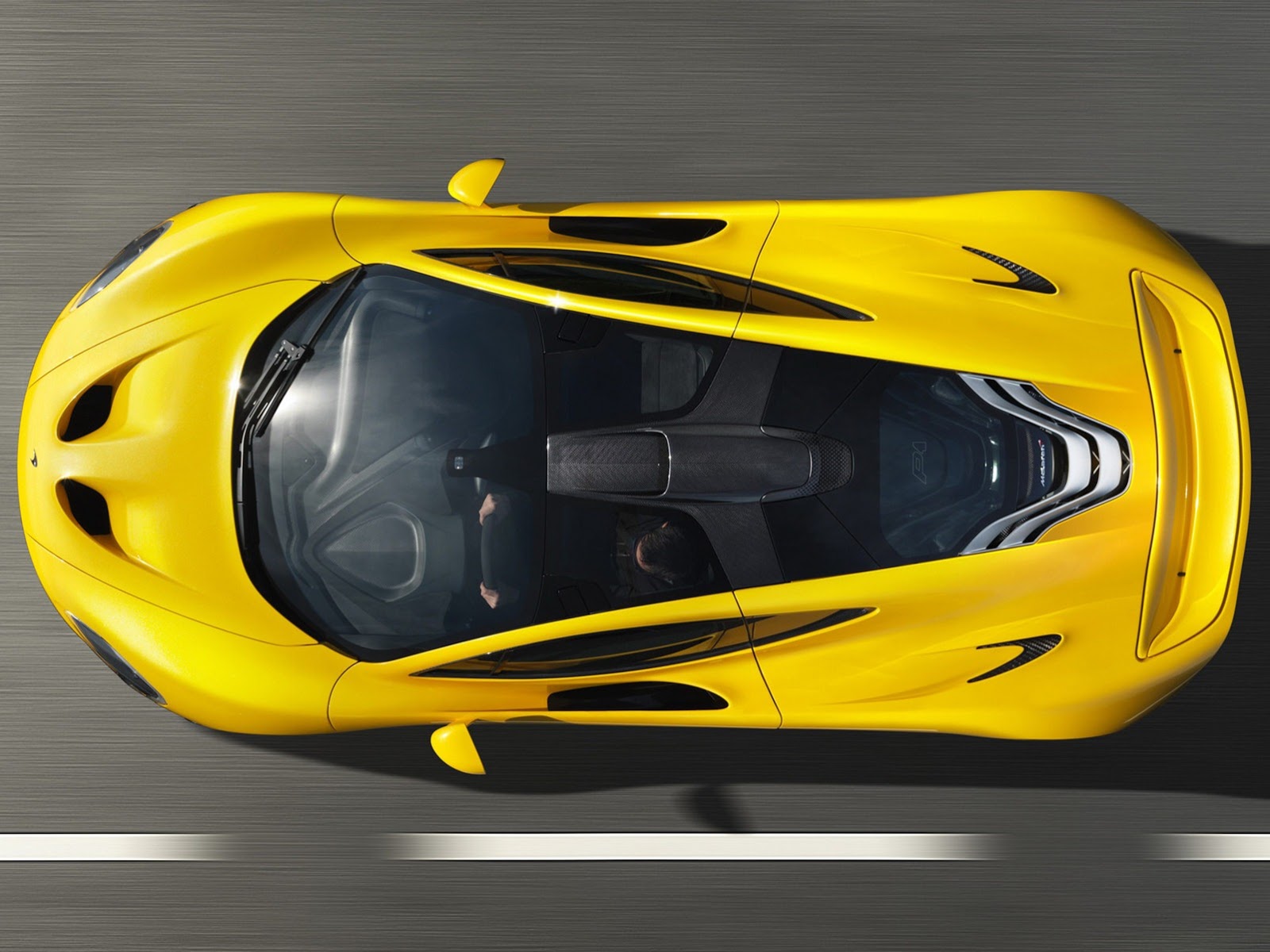 Yes, finally we have some real pictures of the upcoming supercar from McLaren, the McLaren P1!!  The photos are not officially released by the good folks at McLaren; they’ve been leaked onto the web by some automotive websites.  Gotta love these guys that somehow get their hands on these top secret photos, I guess McLaren probably doesn’t love them as much.  But then again, we’re talking about their car, which is a good thing for McLaren, they’re getting free publicity.  It kind of makes you wonder how these so-called “top-secret” photos get “leaked” onto the internet.  Doesn’t matter, let’s look at these pictures and enjoy the beautiful McLaren P1 supercar.

I haven’t done too much research on what’s going on with the McLaren P1; I’ve seen lots of spy shots and spy videos of the pre-production car, and that’s about it.  I do like the car; the P1 is the true successor to the original McLaren supercar, the F1.  The P1 looks fast just standing still and has a very curvaceous body, kind of reminds me of Beyoncé’s ass 😉 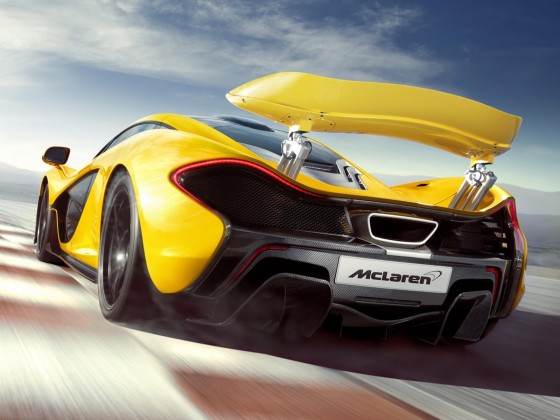 Styling-wise, the McLaren P1 is a real supercar with large air-intakes and vents at the front, a massive retractable rear spoiler, and a crazy looking carbon fiber diffuser.  The car is completely constructed out of carbon fiber, which can be seen on the minimalist interior.  The exposed carbon fiber on the inside and outside, does add a very sexy look to the car.

Stay tuned for more information and prices on the McLaren P1 supercar. Via: UnfinishedMan