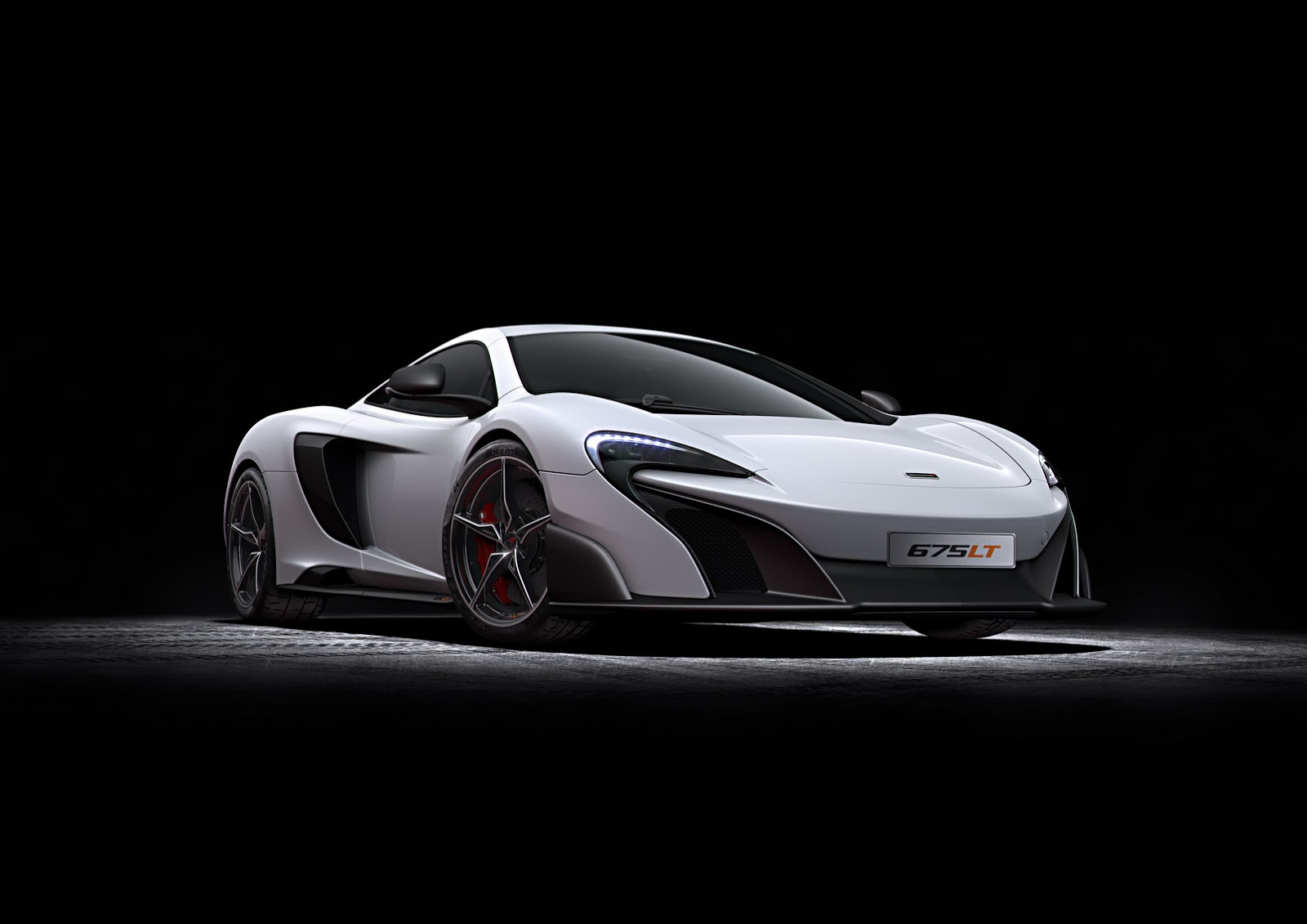 McLaren 675 LT is the latest car to come out of the garages of the British sports car maker. The car will be officially unveiled at the 2015 Geneva Motor Show in March. 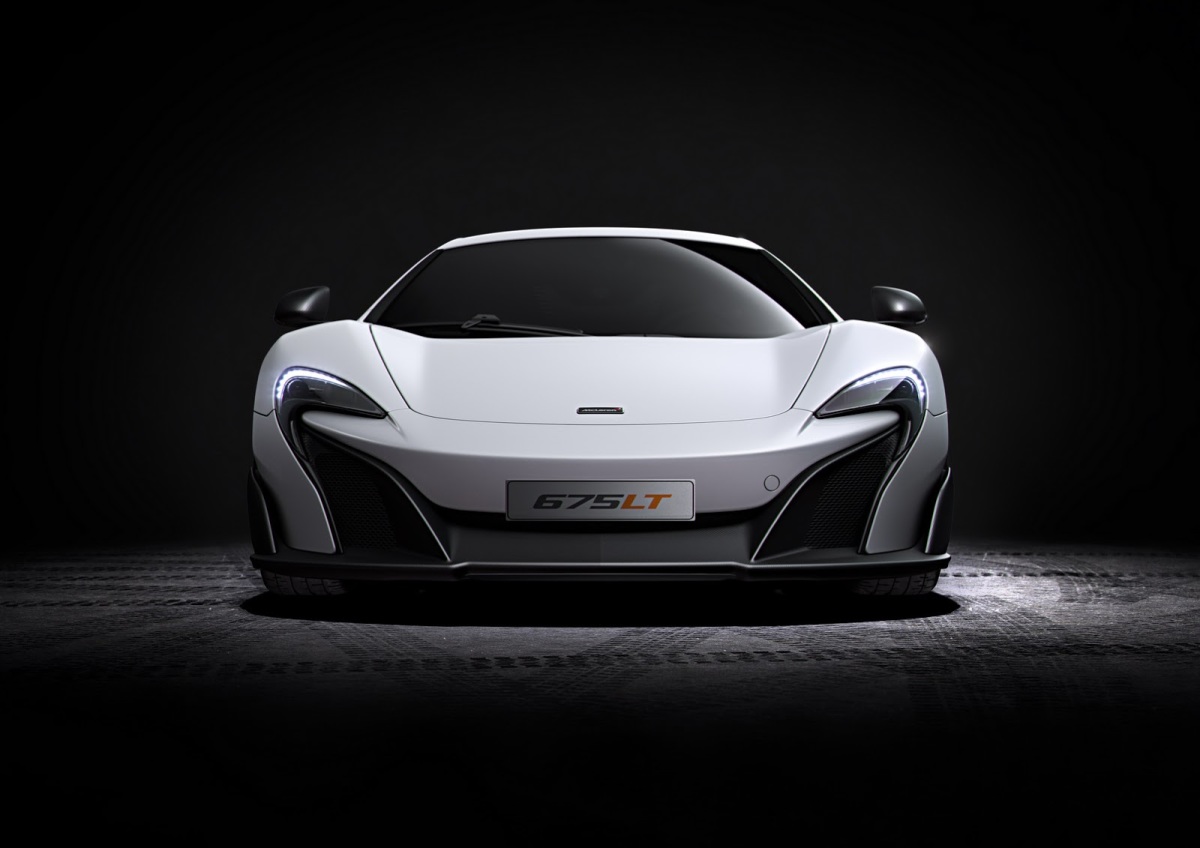 The weight loss is achieved with heavy use of carbon fiber on the body panels and lighter engine components. The 675 LT weighs in at 1,230 kg (2,711 pounds). The extra horsepower is extracted from the V8 engine with the help of more efficient turbos, redesigned cylinder heads, and new exhaust manifolds. According to McLaren, over 50 percent of the parts have been changed in the V8 engine.

The McLaren 675 LT also receives minor updates to the front bumper, larger air inlets on the sides, and a cleaner rear end with a pair of titanium exhaust tips. The car gets it “Long Tail” name because of the 50% larger air brake/spoiler, which is very small compared to the original Long Tail McLaren F1 supercar. 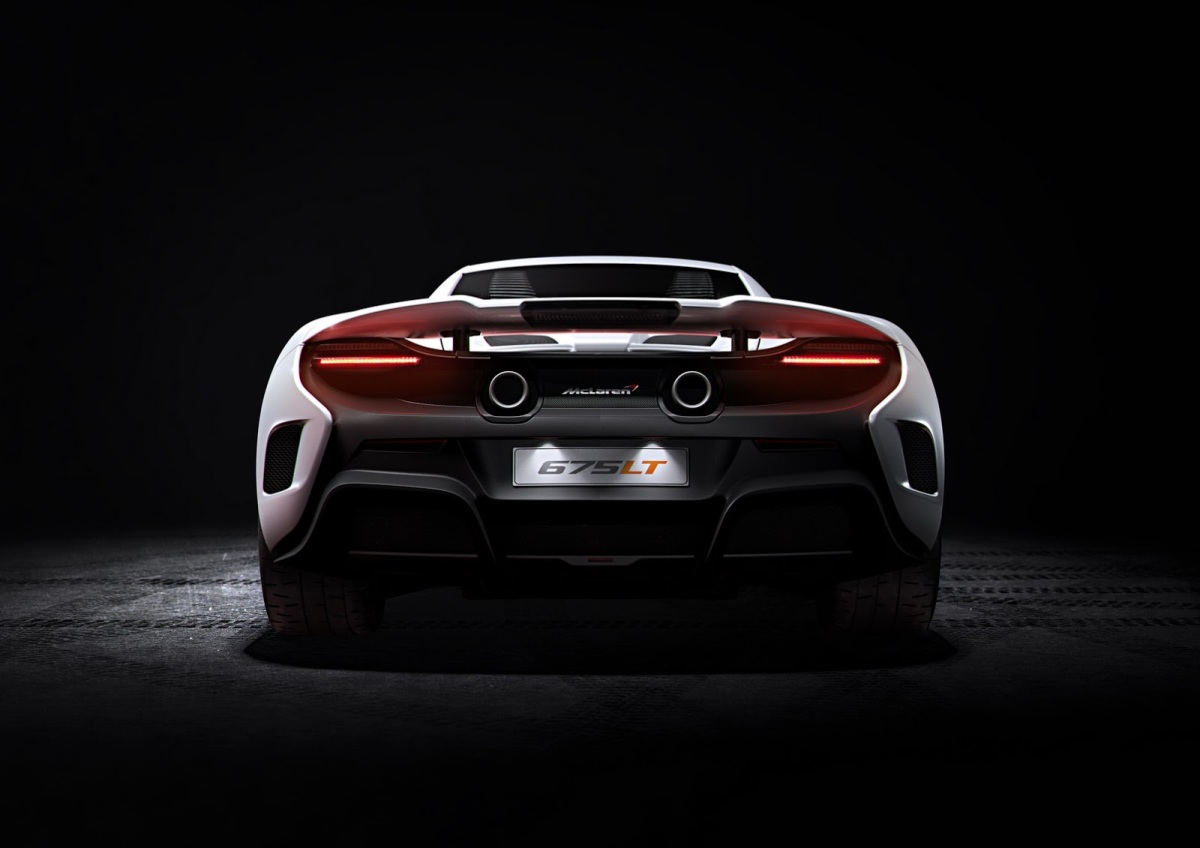 The interior looks relatively unchanged, the car is equipped with lightweight carbon fiber racing seats and the air conditioning unit has been removed for weight savings. Customers can have the AC unit put back in as an option.