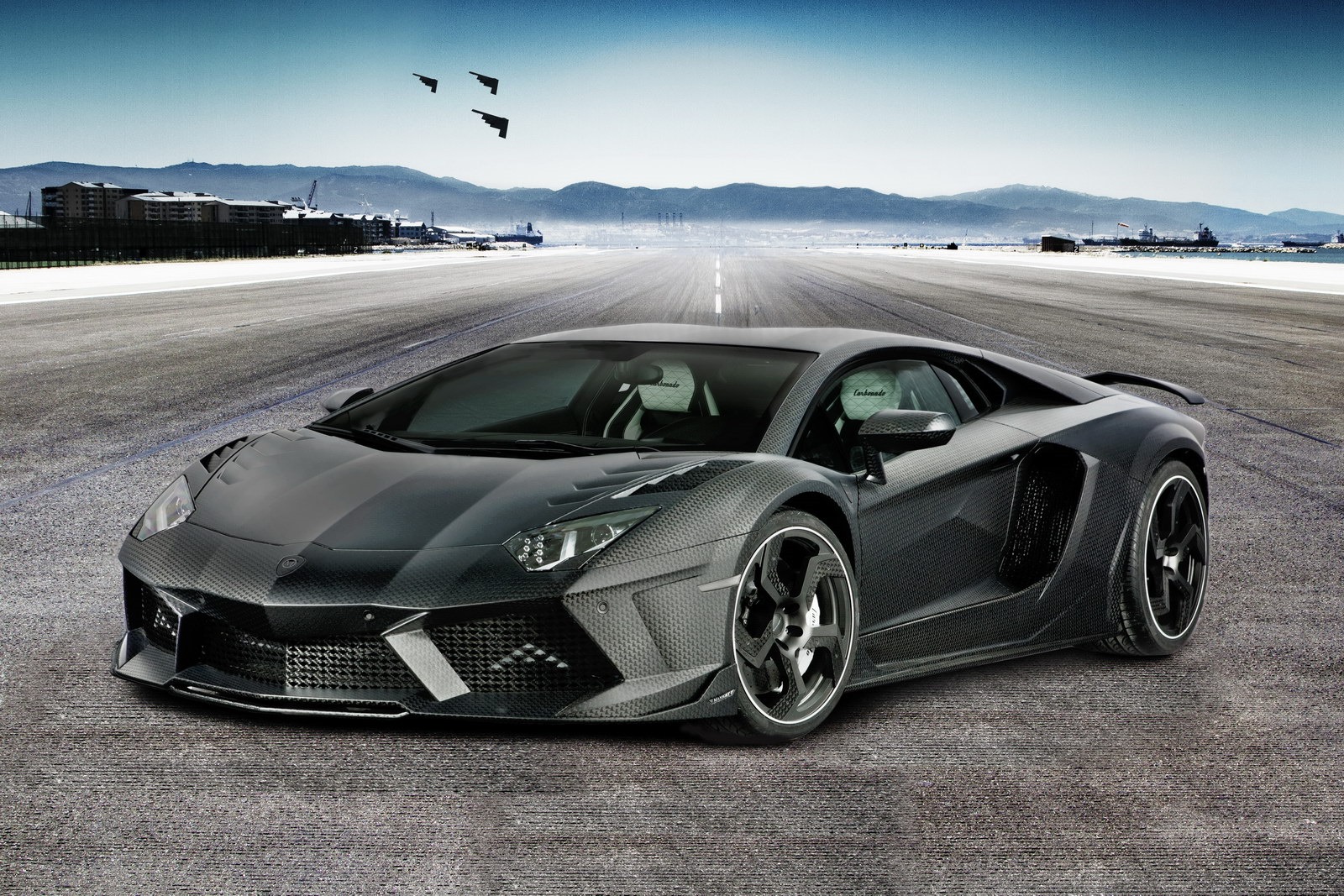 So you had money burning a hole in your pocket and you missed out on one of the three Lamborghini Veneno’s. What to do now? Well, luckily for you, German based car tuning company Mansory has got you covered. The car they tuned is called the Carbonado, based on the Lamborghini Aventador LP700-4, kind of like the Veneno supercar we showed you the other day.

The Mansory Carbonado features a wider body, wider by 40 mm in the front and 50 mm in the rear. With newly designed side skirts, hood, bumpers, engine cover, diffuser, and front wing to set it apart for the “average” Aventador. With all these body modifications, the Carbonado gets the stealth treatment reminiscent of the Veneno.

Mansory went further with the engine modification by twin-turbocharging the powerful V12. Where the Veneno gets an extra 40 hp, the Carbonado sees the horsepower jump to an astonishing 1,223 HP and 509 pound-feet (690 Nm) of torque. For the engine to handle the twin turbos, Mansory had to replace the pistons, connecting rods, crank, crankshaft, and cylinder heads with race spec components. 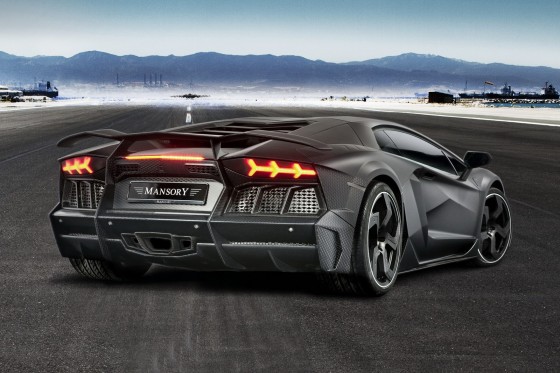 The inside of the Carbonado has been touched up with soft leather and carbon fiber. An aircraft style starter button has been moved from the center console to the overhead roof console.

Pricing for the Mansory Carbonado has not been released yet but we are sure that it will be significantly cheaper that the 50th anniversary Lamborghini Veneno. 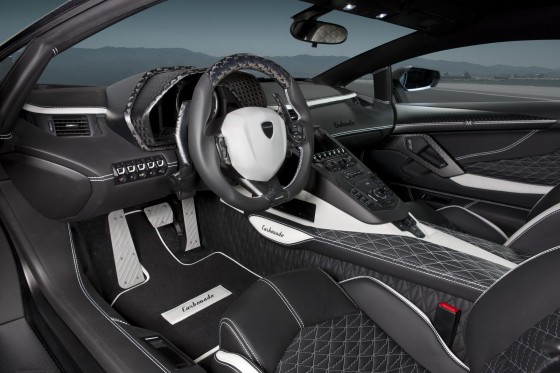 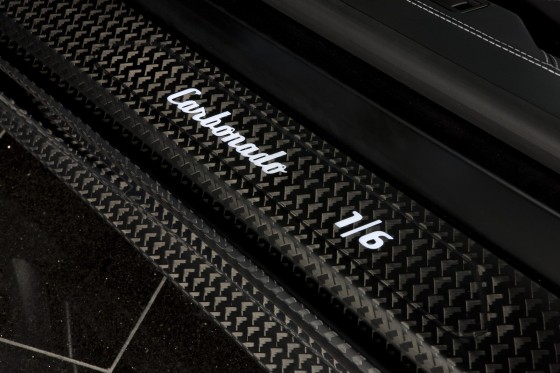 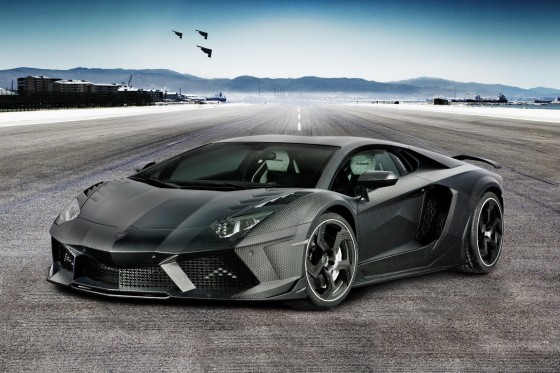 What To Do Before Buying A Car