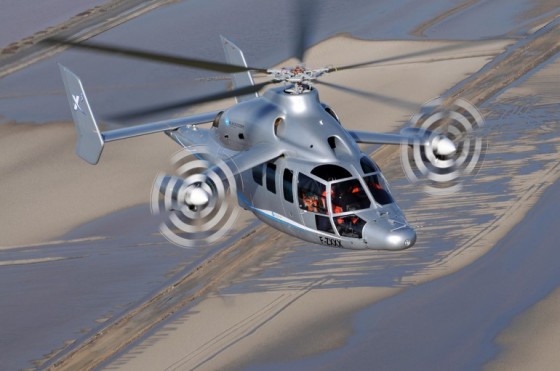 Europcopter’s X3 has set a new record for its high speed, long-range Hybrid Helicopter. The X3 helicopter has two turbo-shaft engines which power a main five-blade rotor and also two propellers which are installed on its short-span fixed wings. This enables the Eurocopter X3 to perform the standard vertical takeoff and landing (VTOL) as well as regular hover capabilities of helicopters but also is able to perform high speed cruises of a turboprop aircraft. The flight testing took place in Southern France where the Eurocopter X3 reached its objective of reaching a true airspeed of 207mph (180 knots/333kmh) while using reduced engine power.

The Eurocopter X3 was also able to reach an altitude of 12,500 feet and was able to perform tight angle turns of up to 60 degrees. The X3 team is not done yet. They plan to do more testing in March 2011 where they hope to reach cruising speeds in excess of 253mph (220 knots/407kmh). Although that is fast, it’s still not as fast as the Sikorsky X2 Helicopter.

Once in full production, the X3 can be used for various applications such as coast guard duties, search and rescue missions (SAR), border patrol, passenger transportation, and even for various military applications. 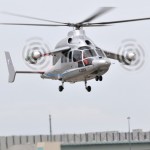 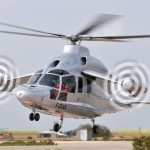 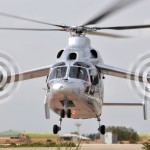 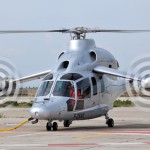 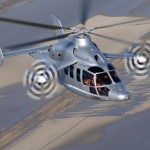 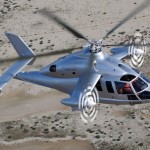