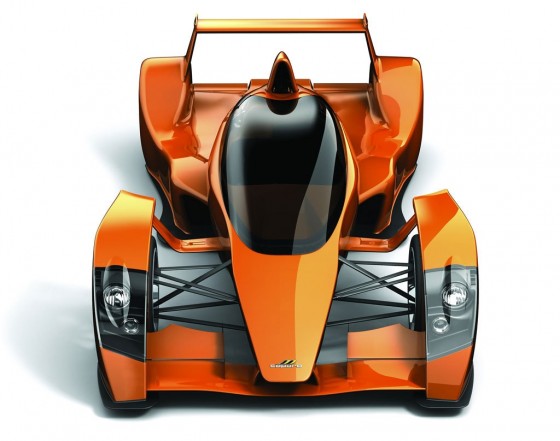 EVO Magazine takes the Caparo T1 on a blast around the Nurburgring Nordschleife, watch the T1 pass other sports cars if they were standing still.