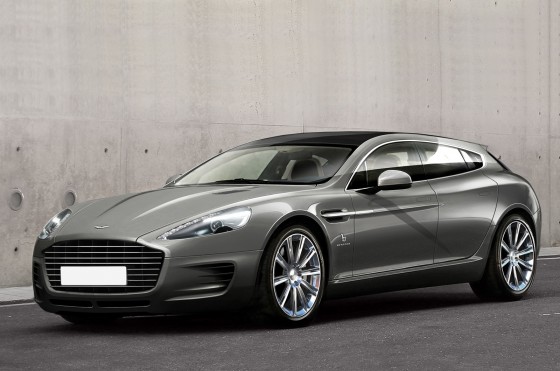 The Aston Martin Rapide is one of the sexiest sedans money can buy right now, I’ve had the chance to sit in one (no, unfortunately, I didn’t get to drive it) and it felt like a proper sports car.  Although the car is good enough for me just the way it is, that wasn’t the case for Italian coachbuilders Bertone, who took the Rapide and converted it into a one-off “Shooting Brake” (station wagon, sports wagon etc.), called the Jet 2+2.

The Bertone Jet 2+2 was commissioned by an unnamed (wealthy) client, and will be presented at the 2013 Geneva Auto Show.  The car is estimated to have cost the client around £3 million (give or take a half a mil).

I think the Rapide Shooting Brake looks pretty damn sexy; it features a stretched roof, a redesigned c-pillar, and wide rear fenders.  The front and rear bumpers have been reworked along with the rear lights.  The car reminds me of the Porsche Panamera Sports Turismo concept.  The interior has been reworked and features two-tone leather and seating for four (2+2).

The Bertone Jet 2+2 is powered by the previous generation Rapide’s engine, which is a V12 unit producing 470 horsepower and 443 pound-feet (600 Nm) of torque. 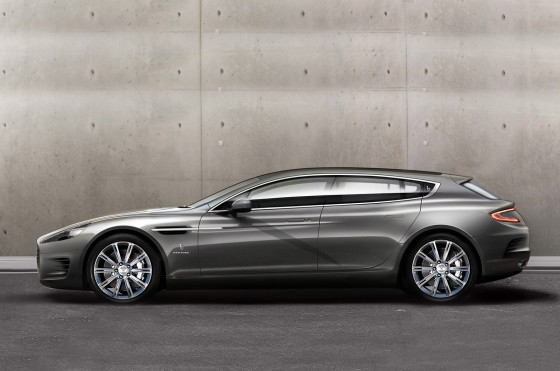 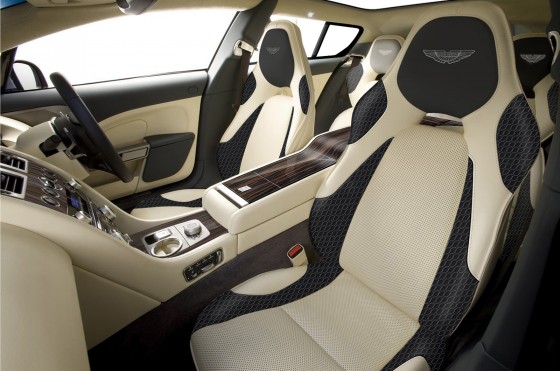 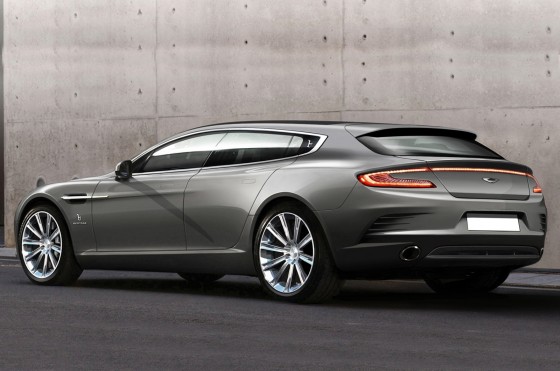