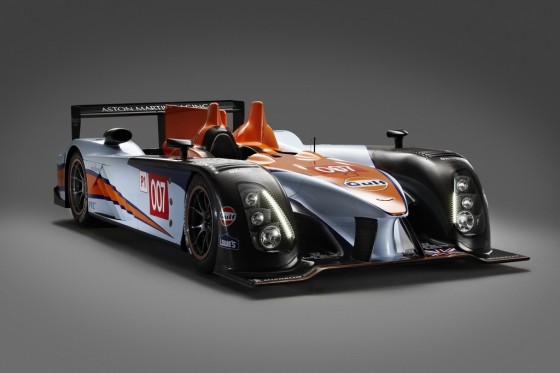 Aston Martin Racing unveiled their latest LMP1 contender called the AMR-One.  The car will be racing against cars like the Peugeot 90X and the Audi R18 race cars at the 24 Hours of LeMans race.  Unlike those two cars, the AMR-One is an open cockpit car and was built from the ground up featuring an all-new carbon fiber chassis.

The AMR-One is powered by a 540 horsepower 2.0 liter 6-cylinder engine with direct injection; the engine was specifically developed for the bespoke carbon fiber chassis.  Power is sent to the rear wheels via a 6-speed semi-automatic transmission. 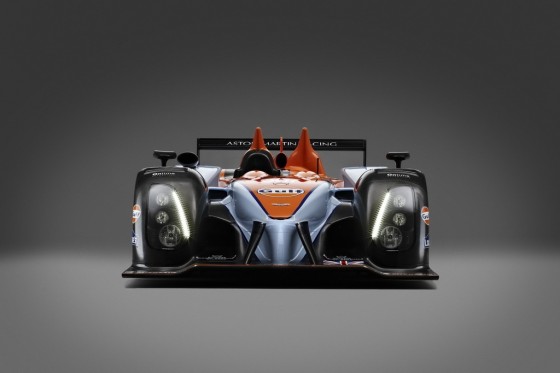 The Aston Martin AMR-One will be piloted by Stefan Mücke and Darren Turner (car # 007) and Harold Primat, Andy Meyrick, and Adrian Fernandez (car # 009) at the 2011 24 Hours of LeMans endurance race. 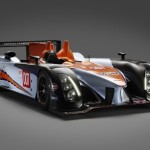 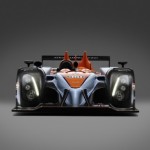 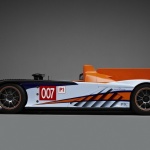 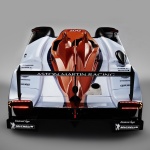 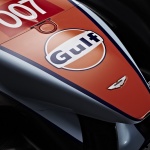 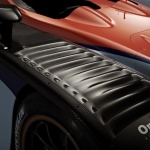